When Marnie Was There 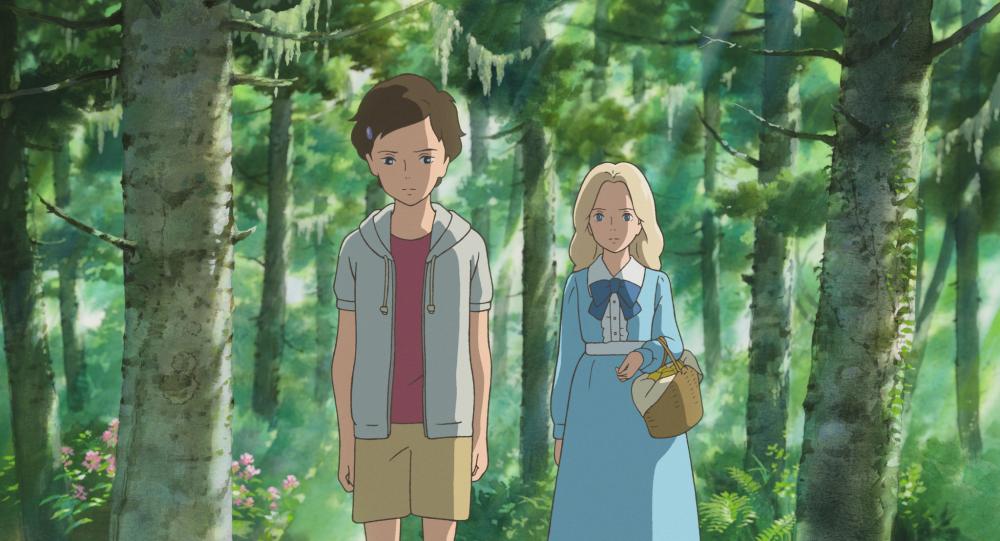 BUY TICKETS
Pre-order ticketing is available online until 2 hours prior to each screening, then tickets will be available at the information desk or by calling 817.738.9215.

WHEN MARNIE WAS THERE (Hiromasa Yonebayashi, 2014)

Based on the young adult novel by Joan G. Robinson and directed by Hiromasa Yonebayashi (The Secret World of Arrietty), When Marnie Was There has been described as “Ghibli Gothic,” with its moonlit seascapes, glowing orchestral score, and powerful dramatic portrayals that build to a stormy climax.

Screenings will be held in the Modern's auditorium. Tickets are $9, $8 for Modern members, $6 for Modern Reel People members, and $5 for children under 12.  Tickets go on sale Tuesday, July 5. They may be purchased in advance at www.themodern.org or by calling 817.738.9215. Tickets will also be for sale at the Modern two hours prior to showtime.