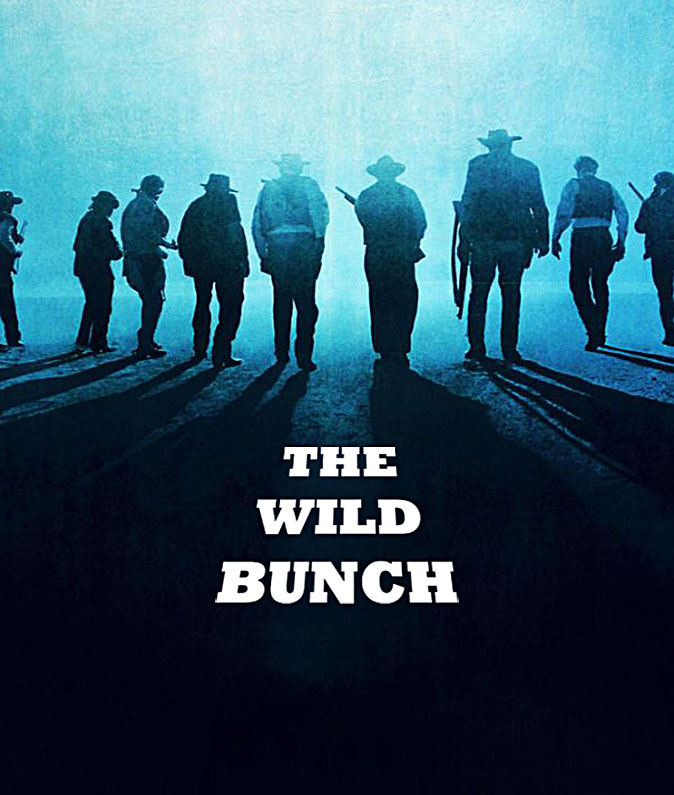 [Peckinpah] got so wound up in the aesthetics of violence that what had begun as a realistic treatment — a deglamorization of warfare that would show how horribly gruesome killing really is — became instead an almost abstract fantasy about violence. Pauline Kael, New Yorker, April 4, 2016

Artist Stephen Lapthisophon introduces The Wild Bunch, a 1969 film by Sam Peckinpah on its 50th anniversary. As a meditation on masculinity, history, pastness, regret, and violence set on the US/Mexico border, this classic western film is looking over its shoulder at the Vietnam War. Described in a New Yorker review as “a traumatic poem of violence, with imagery as ambivalent as Goya’s,” the actors include William Holden, Ernest Borgnine, Robert Ryan, Ben Johnson, Edmond O’Brien, Warren Oates, Bo Hopkins, L. Q. Jones, Strother Martin, Jaime Sanchez, Emilio Fernandez, Albert Dekker, and Dub Taylor.