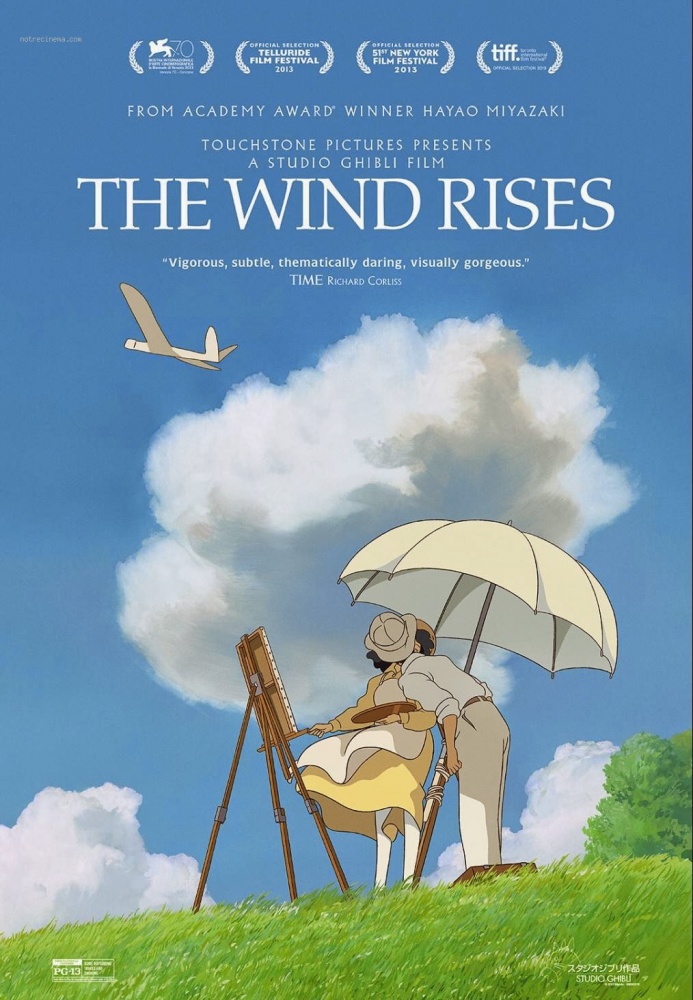 Inspired by the aesthetics of design and the freedom of flying, Jiro Horikoshi only dreams of flying and designing beautiful airplanes. Nearsighted from a young age and unable to be a pilot, Jiro joins a major Japanese engineering company in 1927. Having dreamed of creating an elegant and flight worthy plane since childhood, Jiro's lifelong labor finally pays off in adulthood when he creates the Mitsubishi A6M Zero. What Jiro never imagined, however, was the fate that would befall his beloved creation - that his labor of love would eventually be used for something beyond his wildest expectation: war.

The Modern Art Museum of Fort Worth joins with Lone Star Film Society's ArthouseFW in celebrating the art of Japanese animation.