The Castle of Cagliostro, 1979 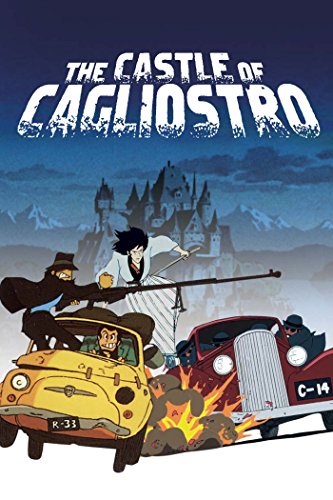 This Japanese animated action-adventure comedy was co-written and directed by Hayao Miyazaki as his feature film debut. The Castle of Cagliostro follows gentleman thief Arsène Lupin III, who successfully robs a casino. Learning that the money is counterfeit, he heads to the tiny county of Cagliostro, the rumored source of the bills. There, he attempts to save a runaway, Clarisse, from Count Cagliostro’s men. The Castle of Cagliostro has garnered high praise, with critics and historians noting its influence on Miyazaki's later works. The film has also served as a major influence on animators and directors worldwide.