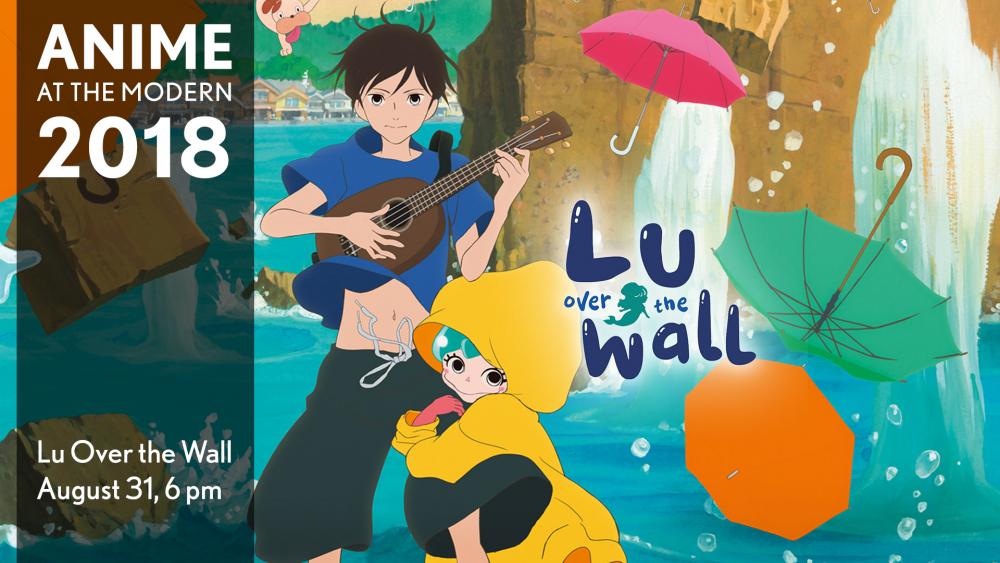 From visionary anime auteur Masaaki Yuasa comes a joyously hallucinogenic but family-friendly take on the classic fairy tale about a little mermaid who comes ashore to join a middle-school rock band and propel them to fame. Winner of the Grand Prize at the prestigious Annecy Animation Festival and an official selection of Sundance 2018, Lu Over the Wall is a toe-tapping, feel-good demonstration of Yuasa’s genre-mixing mastery that will leave you humming long after you leave the theater.