The Modern Art Museum of Fort Worth is the oldest art museum in Texas and one of the oldest museums in the western United States.

The Modern was chartered in 1892 as the Fort Worth Public Library and Art Gallery, but the name and mission have evolved over the years. 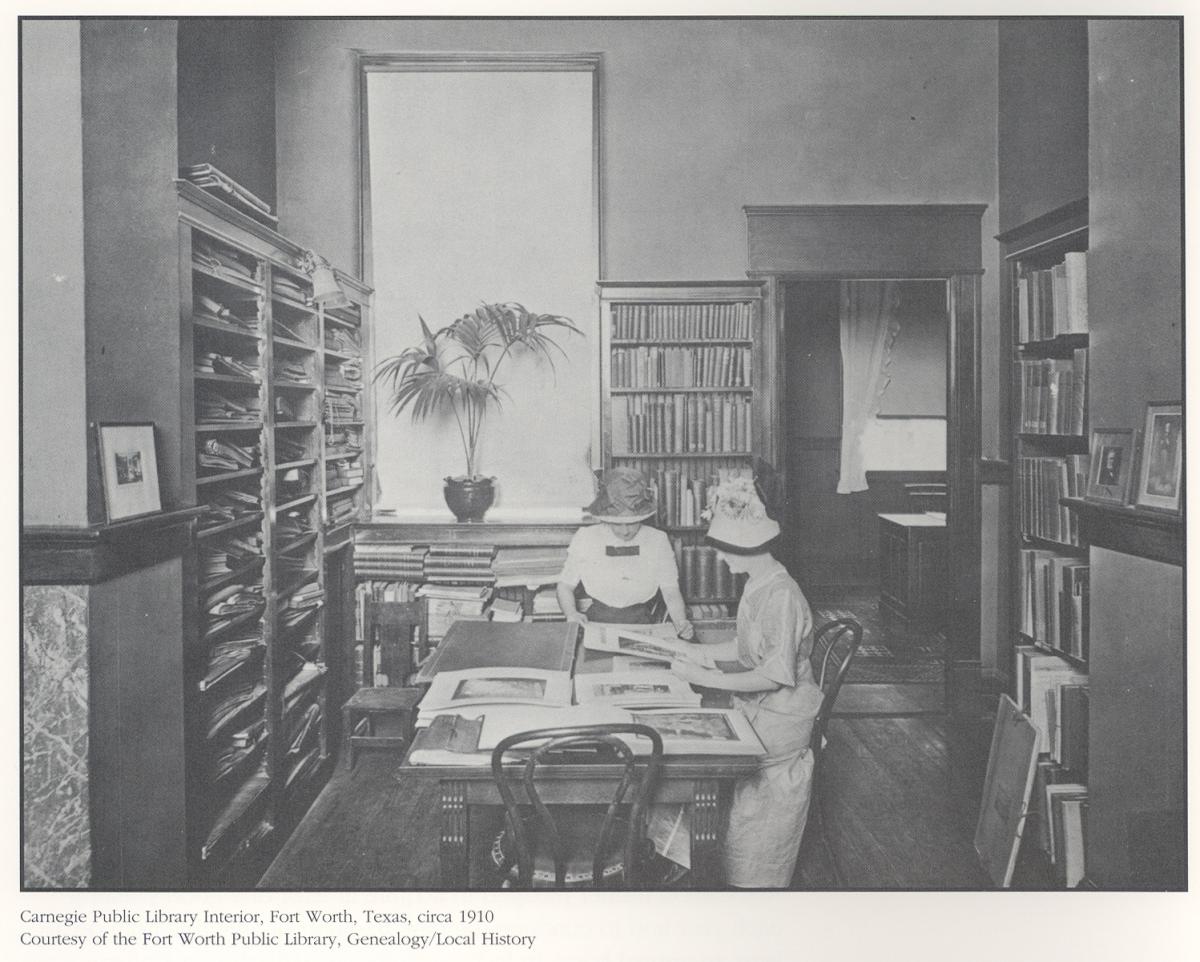 The 25 women who founded the Public Library and Art Gallery sought to bring a different sort of culture to the historically cattle-focused city.  Approaching Storm, 1875, by George Inness, was purchased in 1904 as the Museum’s first acquisition and was then still a relatively young painting. Five years later, the Museum’s first exhibition included 45 paintings by contemporary American artists.

A new home for the Museum, designed by the world-renowned architect Tadao Ando, opened in Fort Worth’s Cultural District on December 14, 2002. The new Modern features 53,000 square feet of gallery space, a 5,600-square-foot education center, and a state-of-the-art auditorium.