Kalee Appleton is a photography-based artist and assistant professor of photography at Texas Christian University in Fort Worth. Originally from Hobbs, New Mexico, Appleton attended Texas Tech University in Lubbock and received a BFA in photography in 2005. Shortly after graduation, she worked as a corporate and aviation photographer, later attending Texas Woman’s University in Denton, where she received an MFA in 2014. Appleton’s work examines digital technologies, their effects on society, and the nature of landscape photography. She exhibits regionally at Erin Cluley Gallery in Dallas and has been featured nationally at Filter Photo, Chicago; Artsphere, Washington, DC; FotoFest, Houston; and Houston Center for Photography.
4900 Jacksboro Highway, Fort Worth, Texas 76114 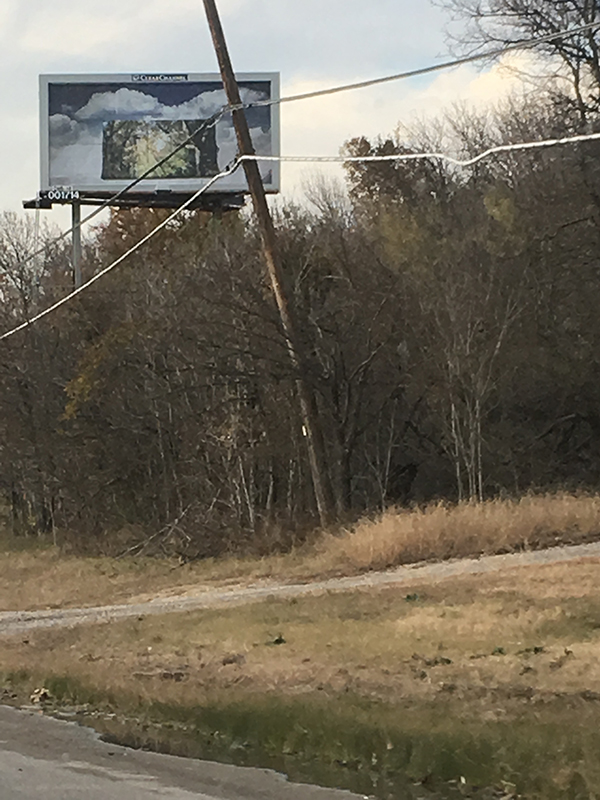 Kerry Butcher is an artist and educator based in Dallas. Her varied practice in public and personal environments is driven by an interest in the dialogue between language, vulnerability, and permanence. Butcher earned her BFA in studio art and photography from the University of Texas at Arlington in 2012. She currently works at the Dallas Museum of Art as the Education Coordinator for the Center for Creative Connections, where she creates and facilitates a variety of accessible, interactive experiences for visitors of all ages.
2540 Jacksboro Highway, Fort Worth, Texas 76114 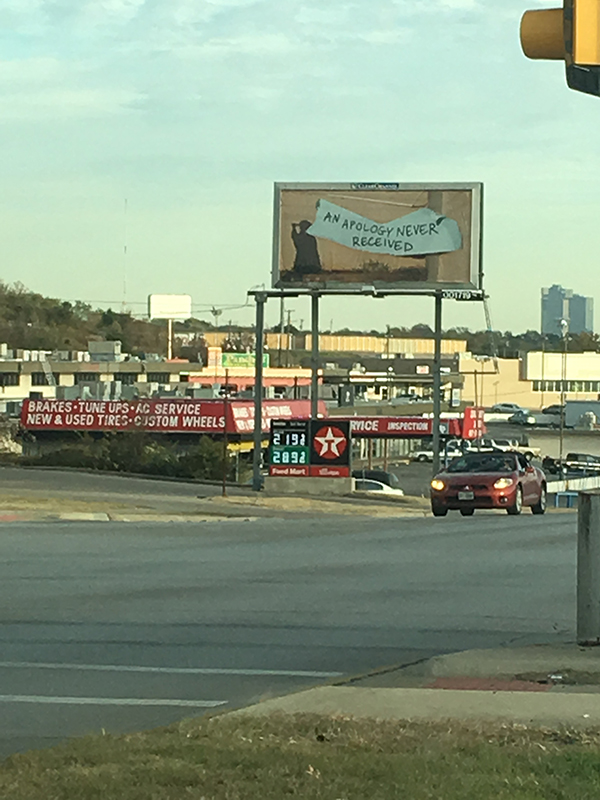 Julio César Cedillo is an actor by trade and a photographer by desire. Raised between Texas and Mexico, Cedillo has amassed more than 98 television and film credits in his 30-year career and is best known for his showcase performance as the title character in Tommy Lee Jones’s award-winning film The Three Burials of Melquiades Estrada, which won two Palme d'Or awards at the 58th Cannes Film Festival. Cedillo will continue his role as Comandante Calderoni on the fourth season of Netflix’s Narcos.
4900 Jacksboro Highway, Fort Worth, Texas 76114 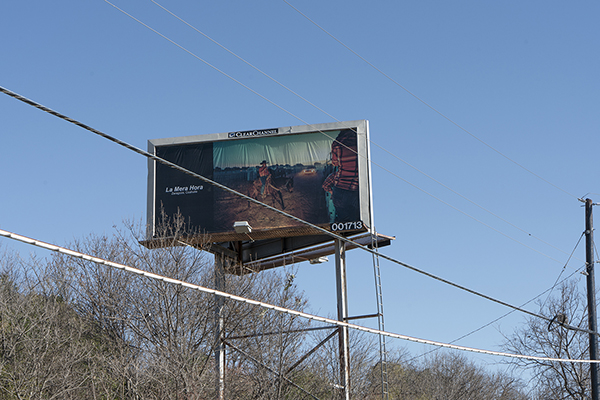 Casey Leone is an artist based in Fort Worth. She earned her BFA in studio art, with an emphasis in printmaking, at Texas Christian University in 2017 and studied studio art and art history at Rhode Island School of Design and the University of Oxford. Leone’s work has been exhibited internationally, with exhibitions at the Ruskin School of Art at Oxford and the Czong Institute for Contemporary Art in South Korea, in addition to many venues across the D/FW area, including a solo exhibition at The Reading Room in Dallas. She recently completed an artist residency at the Vermont Studio Center, where she also received an artist grant.
5300 Jacksboro Highway, Fort Worth, Texas 76114 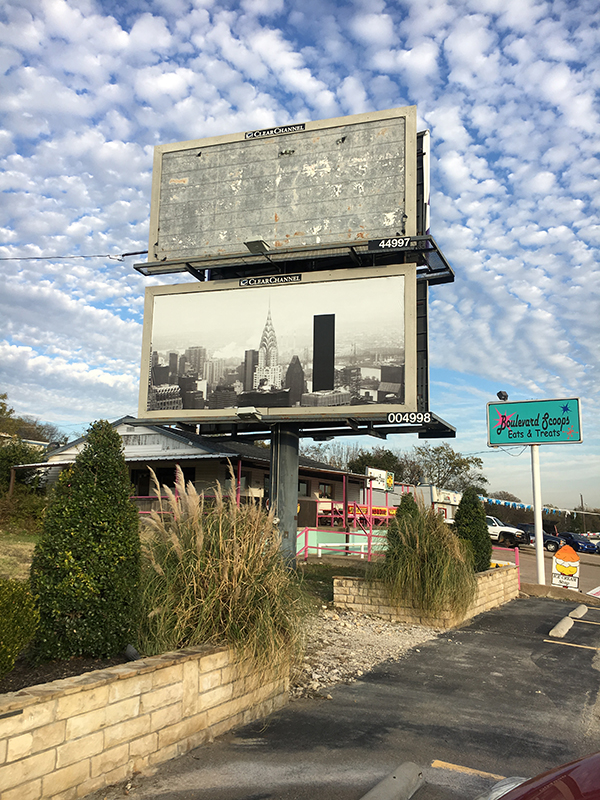 Raul Rodriguez is an artist and curator from Fort Worth. He graduated with a BFA from the University of North Texas College of Visual Arts and Design. His work is informed by the contrast between his identity and the political and social characteristics of the United States. Often gravitating toward communities that are constantly fighting, his documentary approach is composed mainly through the camera lens. Although he is primarily a photographic artist, Rodriguez’s curatorial and social practice has included working with organizations like the Boys and Girls Club, Texas Christian University, the Oak Cliff Cultural Art Center, and Make Art with Purpose. He is the founder of the photographic platform Deep Red Press, a member of the Latinx artist collective Latino Hustle, and a curator who has showcased the work of peers and artists locally and regionally.
5200 Jacksboro Highway, Sansom Park, Texas 76114 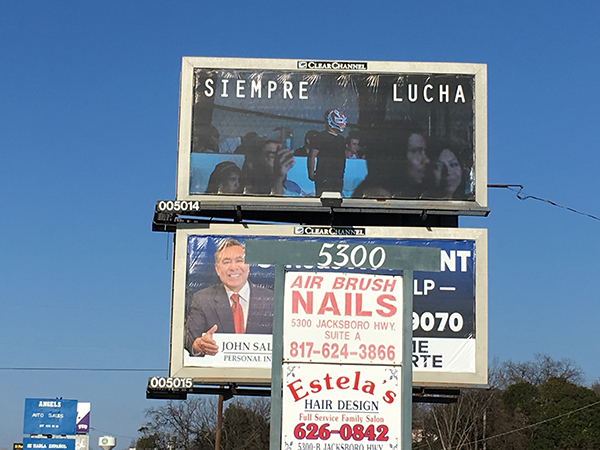 Fabiola Valenzuela is an intermedia artist in Fort Worth. She earned her BFA in painting from the University of Texas at Arlington. Valenzuela’s work concentrates on identity and memory, using painting, installation, and sculpture. Her work was recently selected for the 2017 Texas Biennial.
5200 Jacksboro Highway, Sansom Park, Texas 76114 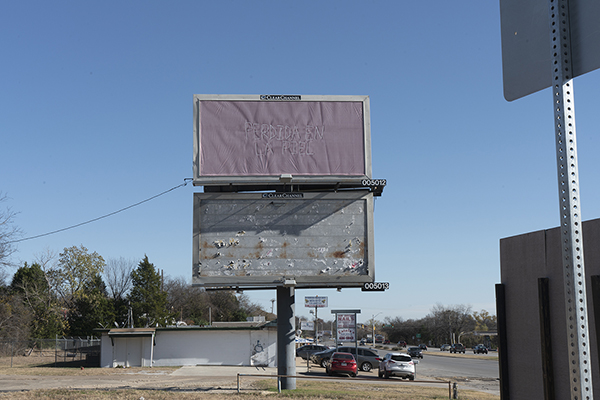