Christopher Blay is an artist, writer, and curator, with a BFA from Texas Christian University. He has worked as curator for the Art Corridor Galleries at Tarrant County College for the past nine years and is an art critic for Glasstire, the oldest online art magazine in Texas. His work incorporates video, sculpture, social practice, and photography. For his most recent body of work, Extreme Close-ups With Strangers, which focuses on the mechanical and mediated process of creating an image, he was awarded the 2018 Otis and Velma Davis Dozier grant by the Dallas Museum of Art. In 2013, Blay received the SMU Meadows Museum’s Moss/Chumley Award and in 2015 the Nasher Sculpture Center’s Artist Microgrant. Blay was the Spring 2017 Visiting Artist at the Dallas Museum of Art’s Center for Creative Connections, has acted as guest curator at Fort Worth Contemporary Art, and currently serves as one of four Carter Community Artists, working with the Amon Carter Museum to connect with historically underserved communities.
2153 Jacksboro Highway, Fort Worth, Texas 76114 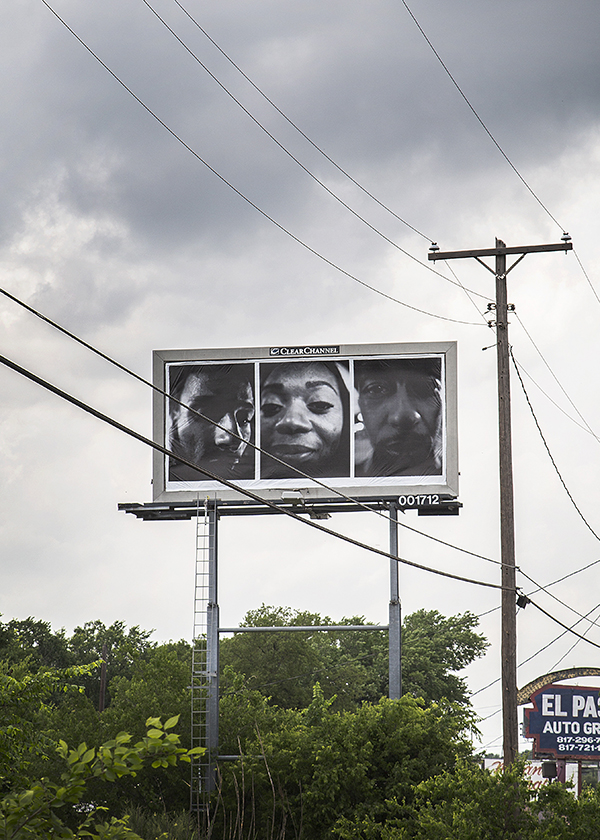 Randy Guthmiller is an artist, curator, and educator. He is founder of Randy Guthmiller Center for the Advancement of the Arts, an artist-run domestic gallery; SHAPE ZINES, an artist-focused zine label; and DALLAS ZINE PARTY, the original North Texas zine fair and annual celebration of zines and DIY micropublications. As a member of Art Beef, the collective behind the Exposition Park alternative art space Beefhaus, Guthmiller curated several exhibitions, featuring artists including Shelby David Meier, Jessica Sinks, and Michele Mirisola. He has also worked with institutions such as the Nasher Sculpture Center, Modern Art Museum of Fort Worth, Crow Collection of Asian Art, Oil and Cotton, and The Menil Collection to generate thought-provoking and engaging programs. For his project SHAPES, Guthmiller has created discrete objects, installations, and performances. Randy Guthmiller currently lives and works in Dallas, Texas.
6920 E. Lancaster Ave., Fort Worth, TX 76103 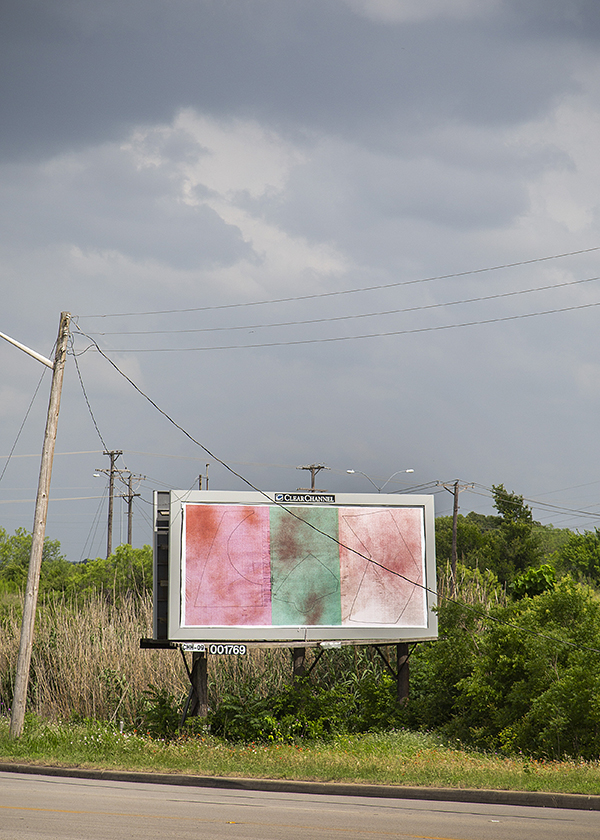 Stephen Lapthisophon is an American artist, writer, and educator working in the field of conceptual art, critical theory, and disability studies. Lapthisophon received his BFA from the University of Texas at Austin and MFA from The School of the Art Institute of Chicago in 1979. His studies continued at Northwestern University in Evanston, Illinois, in the Department of Comparative Literature and Theory. His early work combined poetry, performance, sound art, and visual arts with postmodern philosophical concerns. Influences include Arte Povera, Robert Smithson, and the legacy of the Situationists, who sought to make everyday life a focus of artistic activity. He has exhibited extensively across the United States, including recent exhibitions at the Nasher Sculpture Center (2015) and Goss Michael Foundation in Dallas (2014) and solo exhibitions at the Dallas Museum of Art (2013/2014) and Sector 2337 in Chicago (2016). In addition to numerous shows in Chicago, Lapthisophon has had solo presentations in Philadelphia, St. Louis, and Los Angeles. He has been included in international exhibitions in Sweden, Germany, Spain, France, and the UK. Museum exhibitions include the Museum of Contemporary Art Chicago and the Museo de la Ciudad de Querétaro, Santiago de Querétaro, Mexico. Publications include Hotel Terminus (White Walls, 2001) and Writing Art Cinema, 1988–2010 (Green Lantern Press, 2011). Lapthisophon has lectured at RISD, the University of Illinois at Chicago, and CalArts. He currently teaches art and art history at the University of Texas at Arlington. Lapthisophon is represented by Conduit Gallery in Dallas. ​
6920 E. Lancaster Ave., Fort Worth, TX 76103 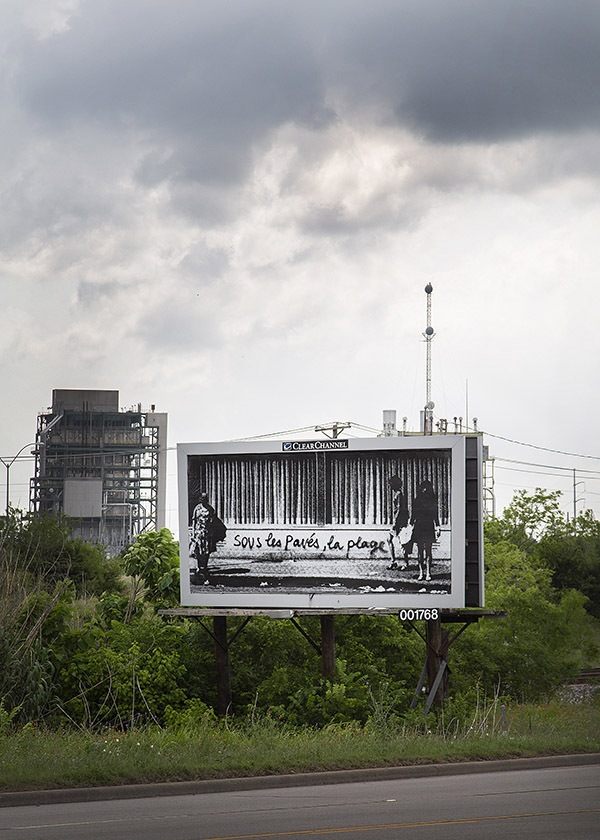 Lindsey Larsen is an artist, educator, and self-publisher currently based in Metro Detroit, Michigan, where she is a Visiting Professor of Art in Graphic Design at Oakland University. She received her MFA in Intermedia Studio and Visual Communication Design from the University of Texas at Arlington. Her practice regularly appropriates tools and methodologies from both art and design to explore the world, our social interactions, and the systems that we create and participate in. ​
1700 W. Long Ave., Fort Worth, TX 76106 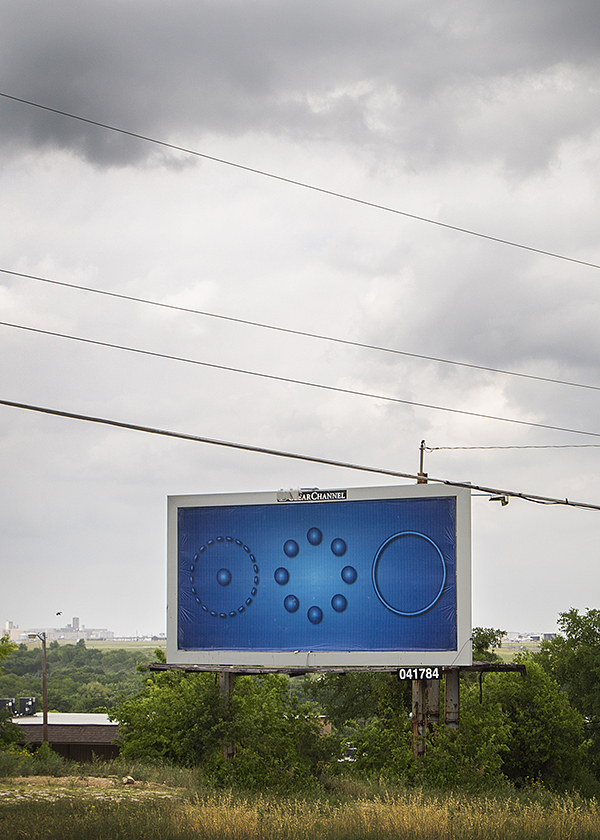 M is an artist from Fort Worth, Texas. He met the right people and got smarter in Denton, Texas. He concerns himself with fact and fiction within the past and future while trying to not appear as if it doesn’t keep him awake at night.
6920 E. Lancaster Ave., Fort Worth, TX 76112 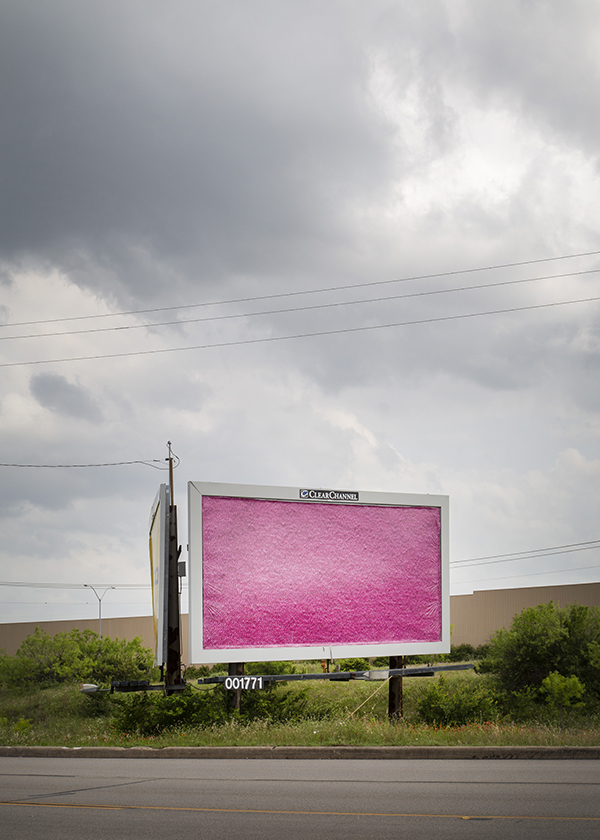 Shelby Orr is an artist and educator based in Fort Worth, Texas. Her work concentrates on the perception of self using photography, drawing, and sound. She has shown at the Masur Museum of Art, Houston Center for Photography, Spiva Center for the Arts, and, as a finalist for the Julia Margaret Cameron Award, was included in the 2016 Berlin Foto Biennale. In 2016, she completed a residency at CentralTrak: The UT Dallas Artists Residency. Along with her visual work, Orr writes and performs sound compositions and is one half of the experimental collaboration KITBASHES.
1501 Jacksboro Highway, Fort Worth, Texas 76114 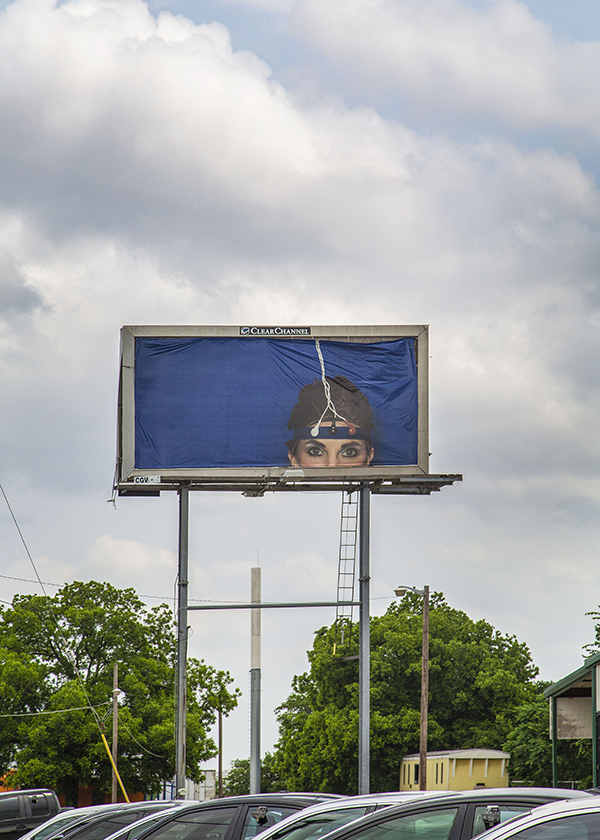