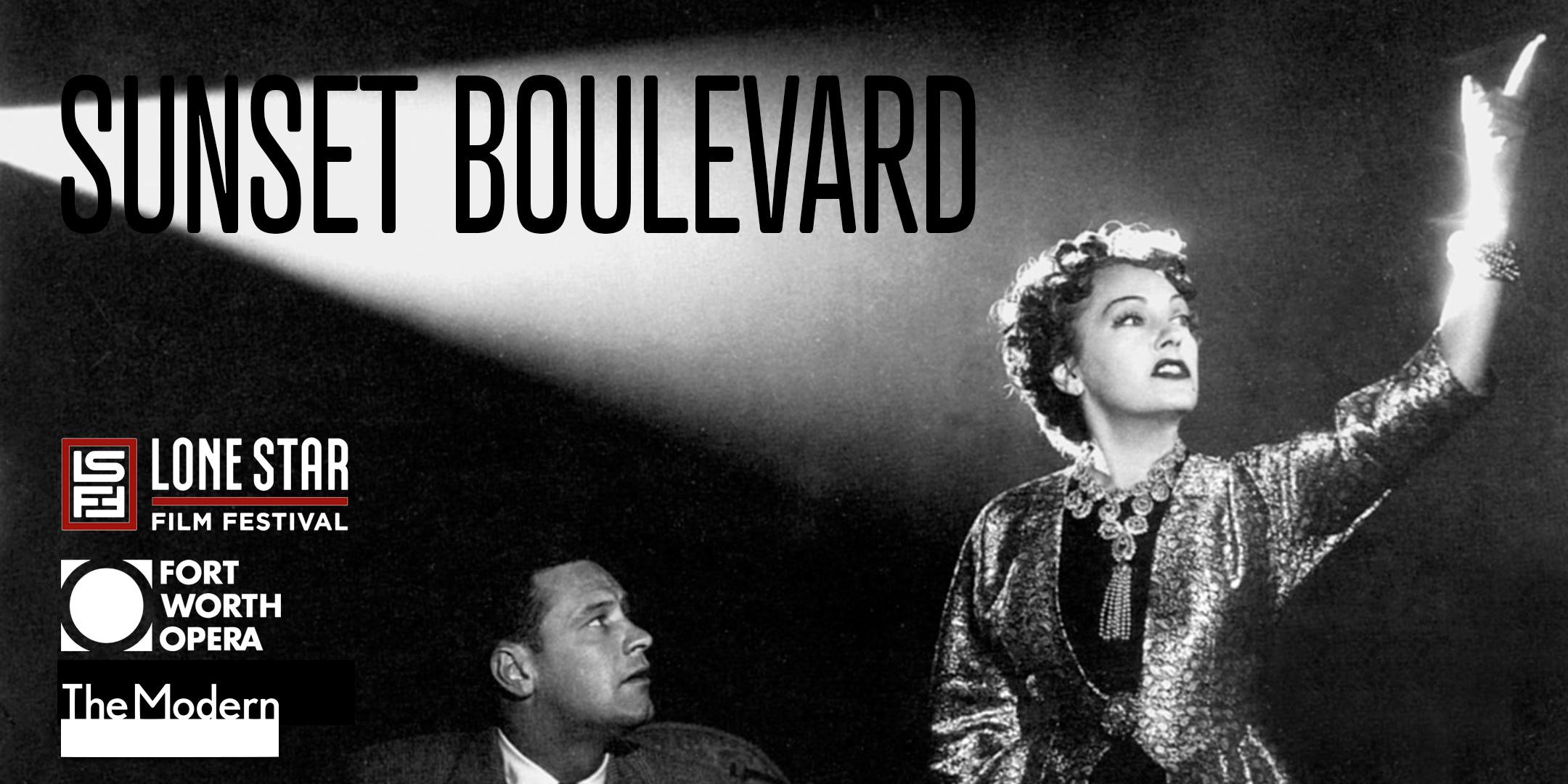 Cinema and opera collide in this exciting new event sponsored by the Modern Art Museum of Fort Worth, as audiences receive a sneak peek of FWOpera’s dazzling, 1950s Hollywood production of Donizetti’s hilarious comedy Don Pasquale, inspired by Sunset Boulevard. For one night only, film lovers will also get a chance to view this critically acclaimed classic on the big screen!

This event is sold out.