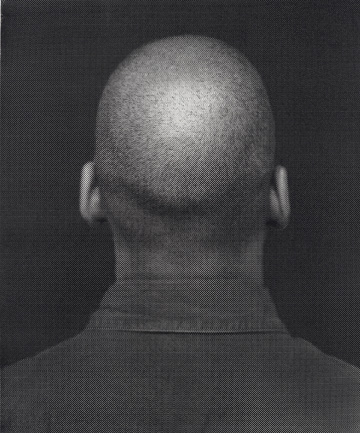 Frederic Rzewski's minimalist masterpiece Coming Together combines a provocative text with a simple and powerful artistic concept to explore and question the American experience – which is why it's coming together with America, the mid-career retrospective of Glenn Ligon's work at the Modern Art Museum of Fort Worth.

On Saturday, May 5, at 2 pm, Sounds Modern will present Coming Together at the Modern. The half-hour-long performance will feature virtuoso instrumentalists from across the DFW area and spoken word performance by musician, actor, and radio host J. Paul Slavens.

One of the masterpieces of American minimalism, Coming Together has brought together a wide range of audiences; it's probably the only piece that has been performed by Hoketus in Amsterdam and by Mos Def and the Brooklyn Philharmonic in Bed Stuy. Its words, which are spoken alongside the instrumental performance, are hopeful, personal, and passionate. They are excerpted from a letter written in prison by political activist Sam Melville, not long before he was killed in the Attica uprising of 1971. The music that goes with them is driving, intense, lyrical and beautiful, but also foreboding – at some times you hear singing, at others bullets.

Concert admission is free of charge and open to the public.

Sounds Modern celebrates modern concert music in collaboration with the Modern Art Museum of Fort Worth, inviting lovers of modern art to enjoy parallel directions in the world of music. Directed by flutist and modern music guru Elizabeth McNutt, the series brings a sonic dimension to the groundbreaking artwork presented at the Modern.