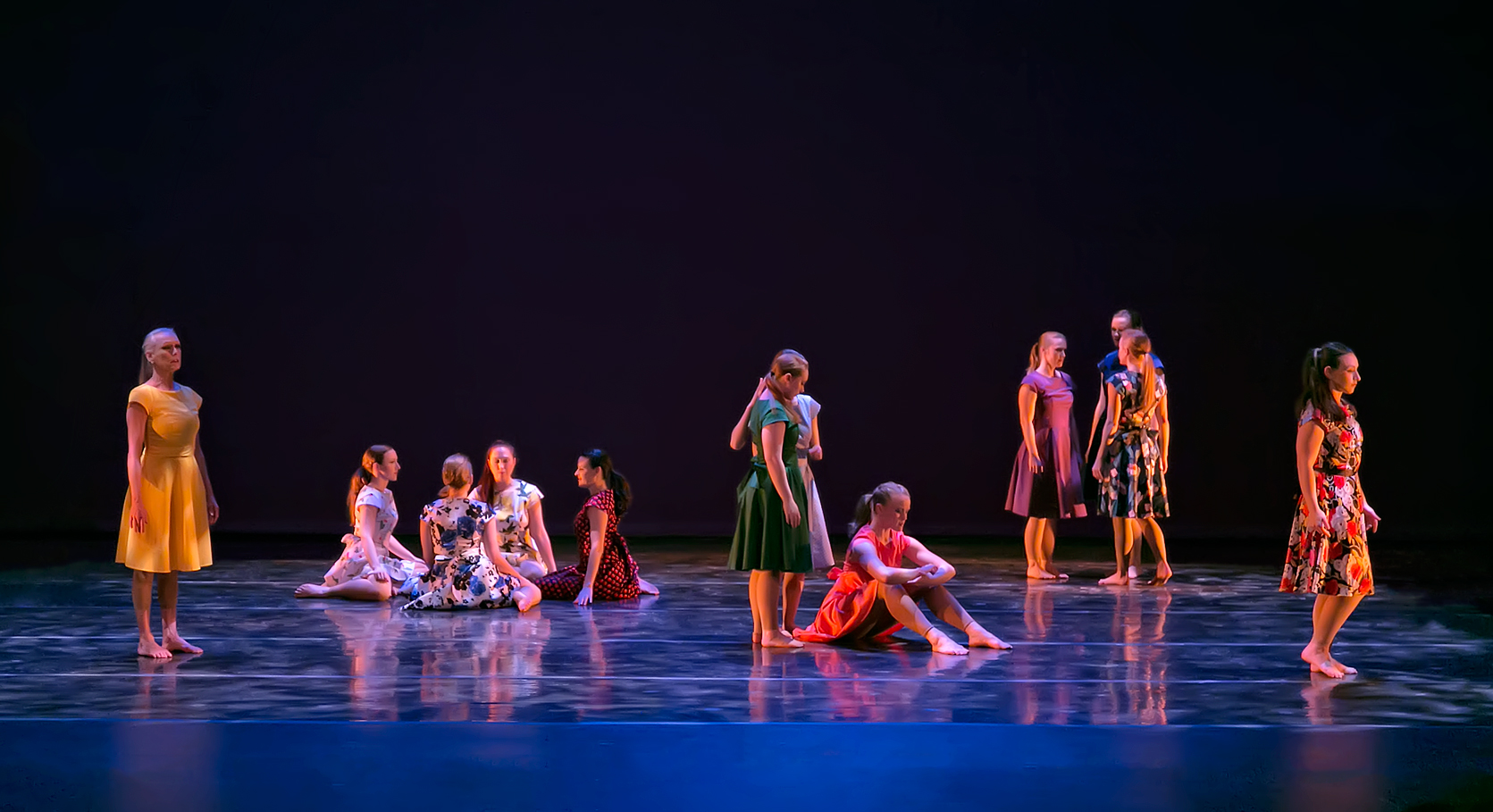 Contemporary Dance/Fort Worth announces the 15th Annual Modern Dance Festival at the Modern, with this year’s edition inspired by the exhibition Takashi Murakami: The Octopus Eats Its Own Leg, which is currently on display in the galleries.

CD/FW and guest artists will present works inspired by Murakami’s work, in addition to the various cultural and artistic traditions which have informed his work, including the rich history of Japanese art, theatre, pop art, and film.  A mix of premieres, works in progress, and previously presented works by a variety of performers will be offered up.  Festival events over three days include:

Enjoy one of the most beautiful alternative dance performance venues in Texas, where “Vast space and rippling water gardens at the Modern proved an ideal setting.”-Dallas Morning News.  CD/FW and guests will perform a variety of family friendly works, with the same program performed each night.

“Dance of Darkness” (Director Edin Velez, 1989, 54:57 min., color, sound) – is an award-winning documentary on Japanese Butoh which was broadcast nationally in the USA by PBS and internationally in France and Germany by ARTE TV. The dark sensibilities and cultural resonances of Butoh, the radical Japanese dance movement, are explored in this multilayered work. Profoundly rooted in both traditional and contemporary Japanese culture, Butoh arose in a spirit of revolt in the early 1960s. Characterized by frank sexuality and bodily distortions, Butoh transforms traditional dance movements into new forms, stripping away the taboos of contemporary Japanese culture to reveal a secret world of darkness and irrationality. Butoh performance elevates the subconscious to theatrical spectacle, in the tradition of Kabuki and Noh, and references ancient folk mythologies. In images of haunting power, Velez presents performances by the genre’s most important dancers, interwoven with interviews and historical information. Using fluid video effects to magnify the drama of the dance, Velez captures the eerie, sensual and often startling resonance of Butoh. Narrated by Mark Holborn.

A sampling of Murakami-related artistic dishes, including film, will be presented in the Museum Auditorium.  Guest artists include Momentum Dance Company (Irving) and LiquidBody/Caryn Heilman (NYC).
Whether directly or tangentially related to ideas and themes from the Murakami exhibition, the works on this year’s festival will be incredibly diverse in content and styles. Momentum Dance Company (Irving) returns for its fourth consecutive appearance in the Modern Dance Festival at The Modern.   Ian Forcher, Momentum’s resident choreographer, will premiere a group work for seven women exploring themes of tradition, artifice in conflict with nature, mental illness, and the collision of pop sensibility with high art through the lens of Japanese culture.

KNOW BEFORE YOU GO:  For audience members wishing to see the Murakami exhibition prior to attending the events, please note admission is free on Fridays and half price on Sundays for the duration of the exhibition.  Also, the museum galleries are open until 8 pm on Fridays, so anyone coming to the Friday show could arrive early to experience the exhibition prior to the showcase concert.  Seating for dinner is available at Café Modern starting at 5 pm on Fridays only.  Bar service on Fridays is from 10 am to 9:30 pm.

Special thanks to the Modern Art Museum of Fort Worth.  CD/FW’s 2017-18 season marks the non-profit organization’s 30th season as a presenter of modern dance in Fort Worth and Tarrant County, and the 28th season of the CD/FW performing company.