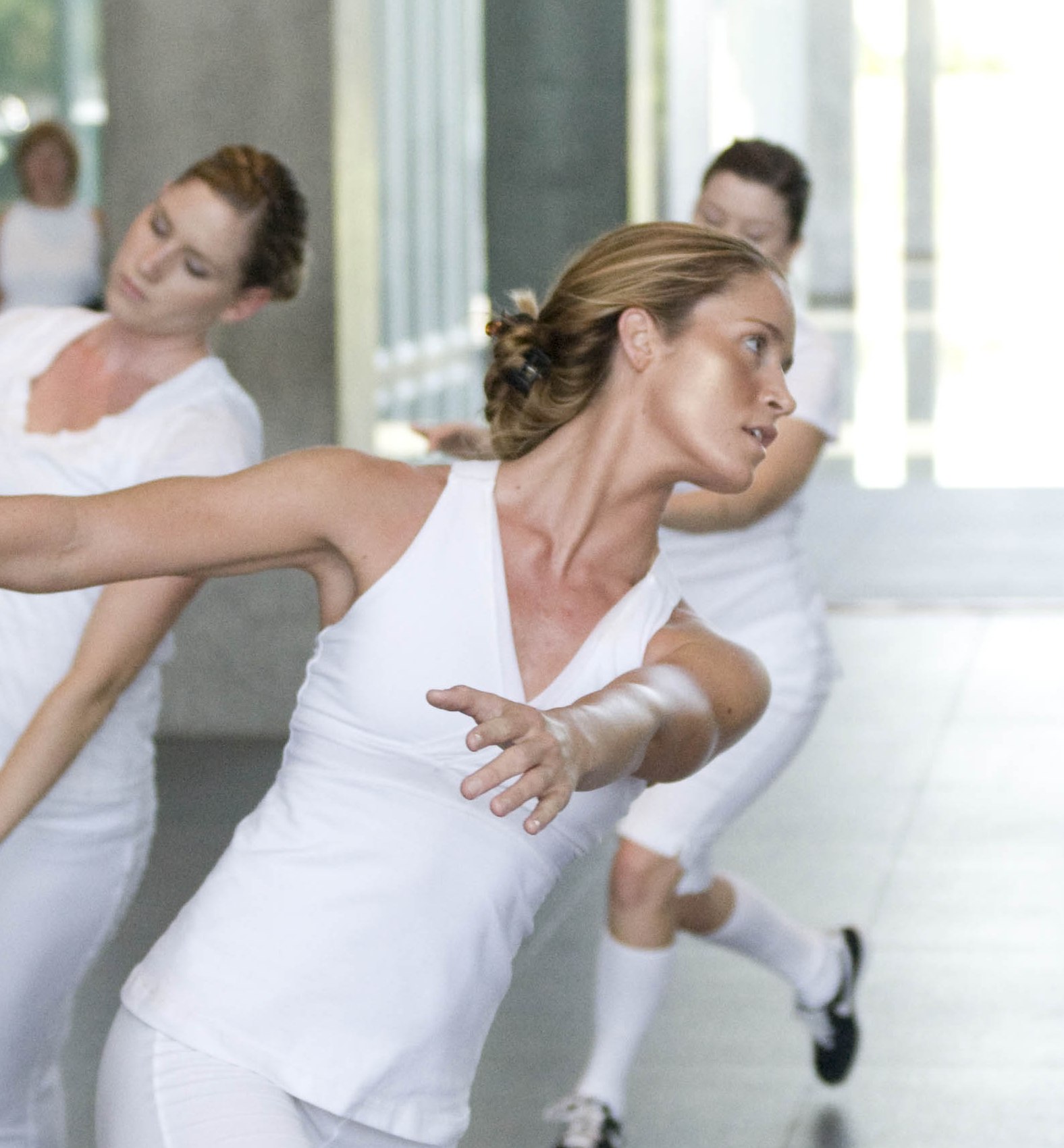 In honor of the current exhibition, and the various traditions, aesthetics, and themes which have been envisioned and manifested by stars of the arts world, such as Frank Stella and Merce Cunningham, CD/FW will present two weekends of free events, ranging from historical/informative to interactive and whimsical.

Special guest Gus Solomons Jr (NYC) will bring the past to light with a glimpse into the only collaboration between Frank Stella and Merce Cunningham:  "Scramble" -- on Saturday July 30 he will give a lecture in regards to his participation as an original cast member in the creation of this work, along with the screening of excerpts from two films provided by the Merce Cunningham Trust in collaboration with EAI (Electronic Arts Intermix) and WNET.  An audience Q&A session will include long-distance interaction with choreographer/dancer Jeff Slayton (Long Beach, CA), who was the first dancer to take over Mr. Solomons role in Scramble.

In honor of Mr. Solomons' presence and the 13th edition of the festival, Contemporary Dance/Fort Worth will restage Gus Solomons jr's "Steps #13:  Thirteens" with original music by Jalulu Kalvert-Nelson, to be performed in the Grand Lobby on July 30-31. CD/FW artistic director Kerry Kreiman notes, "This will be a great opportunity for audience members to see this architectural work from entirely different perspectives. While the dance was originally created around the framework of a proscenium stage, Solomons created the dance so that it could be viewed from any direction, and the brilliance of the architecture of the dance, which is nearly entirely structured from five phrases of 13 counts, becomes that much more obvious when you have the opportunity to walk around it and look at the structure from all sides of the room."  Solomon's biography includes a degree in architecture from M.I.T., and this dance from his "Steps" series is one of a long line of architectural puzzles he created as challenges for himself as a choreographer.

CD/FW will also premiere a new work based inspired by the Stella exhibition, and other guest companies and artists will come play in the Grand Lobby with them, as they explore the 3-dimensional space in the spirit of great explorers who came before them, such as Frank Stella, Merce Cunningham, and esteemed elders such as Gus Solomons jr and Jeff Slayton.