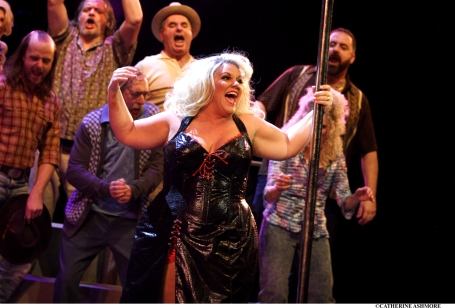 Performances are broadcast in the Modern’s auditorium at 2 and 7 pm. For more information or to purchase tickets, call 817.923.3012 or visit www.amphibianproductions.org.

Covering iconic productions from Rosencrantz and Guildenstern Are Dead to The History Boys, from Antony and Cleopatra to Angels in America, from Guys and Dolls to London Road, this will be a thrilling season of live performances and rare glimpses from the National Theatre archive.