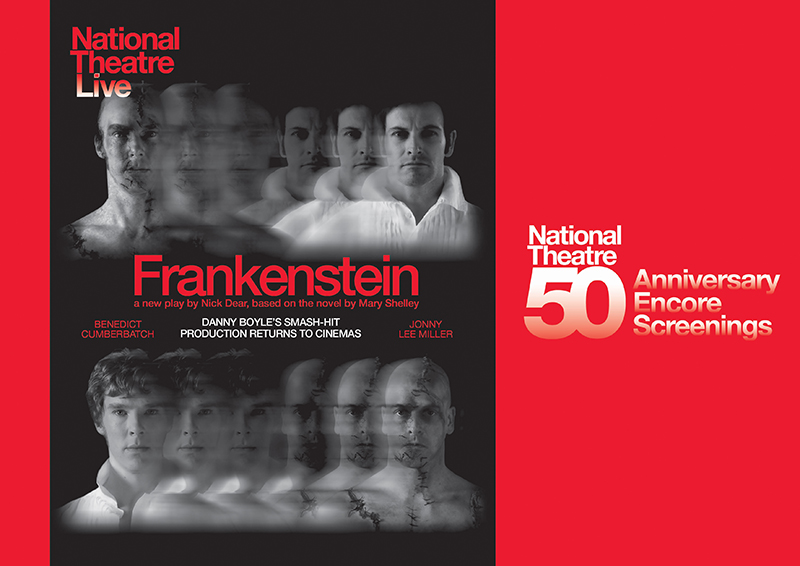 Performances are broadcast in the Modern’s auditorium at 2 and 7 pm. For more information or to purchase tickets, call 817.923.3012 or visitwww.amphibianproductions.org.

Childlike in his innocence but grotesque in form, Frankenstein’s bewildered creature is cast out into a hostile universe by his horror-struck maker. Meeting with cruelty wherever he goes, the friendless Creature, increasingly desperate and vengeful, determines to track down his creator and strike a terrifying deal.