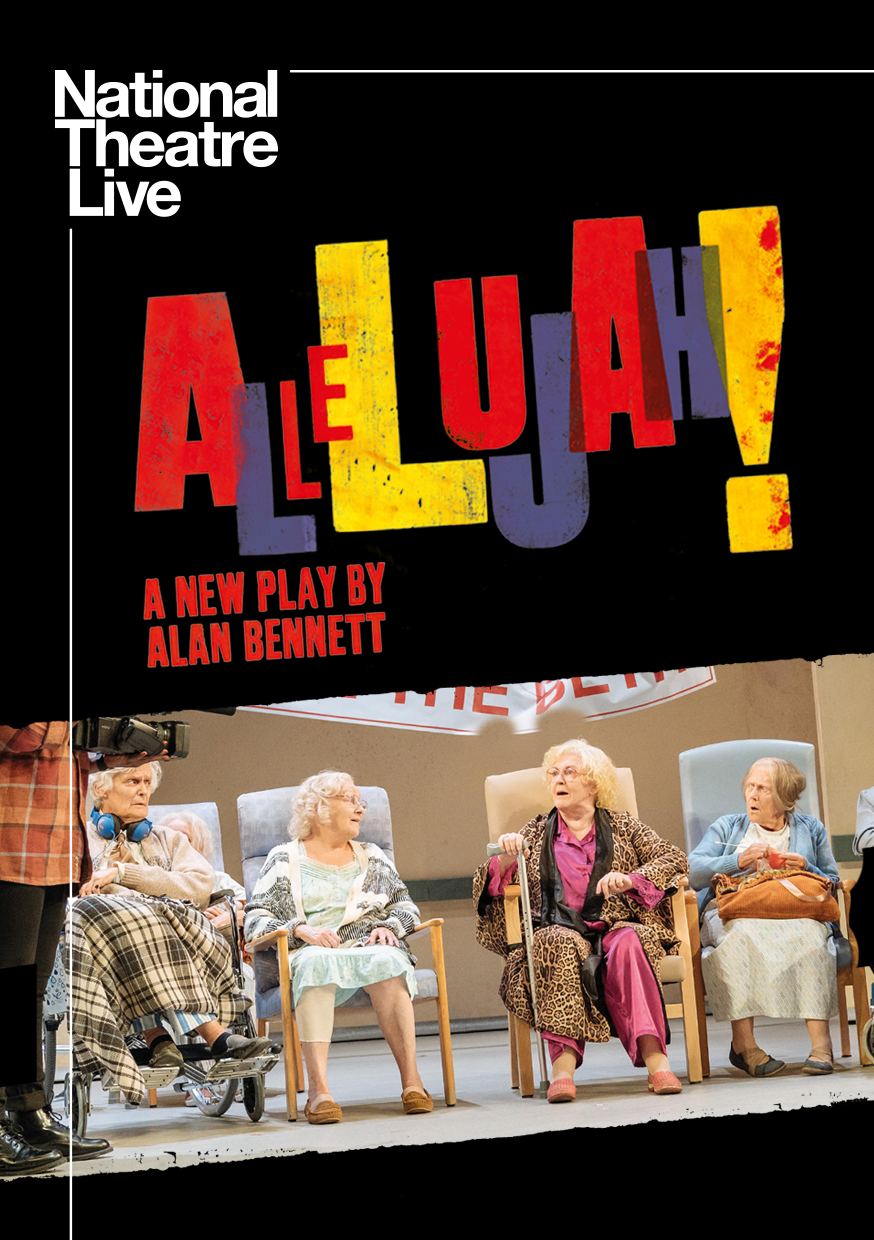 The Beth, an old fashioned cradle-to-grave hospital serving a town in Yorkshire, is threatened with closure as part of an efficiency drive. A documentary crew, eager to capture its fight for survival, follows the daily struggle to find beds on the Dusty Springfield Geriatric Ward, and the triumphs of the old people’s choir.

One of Britain’s most celebrated writers, Alan Bennett’s plays include The History Boys, The Lady in the Van andThe Madness of George III, all of which were also seen on film. Allelujah!is his tenth collaboration with award-winning director Nicholas Hytner.