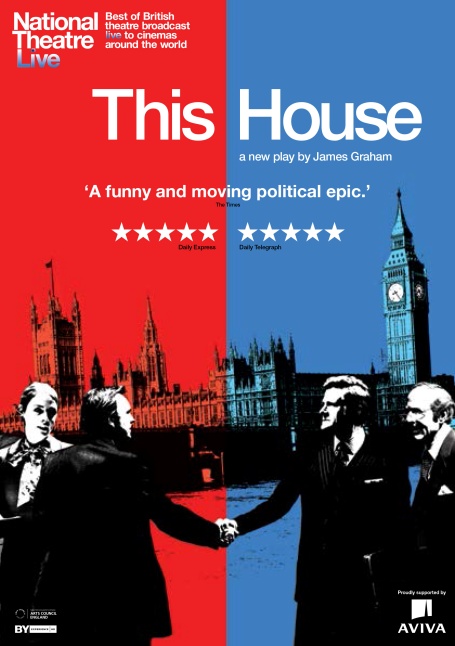 It’s 1974 and the corridors of Westminster ring with the sound of infighting and backbiting as Britain’s political parties battle to change the future of the nation, whatever it takes. In this hung parliament, the ruling party holds on by a thread. Votes are won and lost by one, fistfights erupt in the bars, and ill MPs are hauled in to cast their votes. It’s a time when a staggering number of politicians die, and age-old traditions and allegiances are thrown aside in the struggle for power. James Graham’s biting, energetic and critically-acclaimed new play strips politics down to the practical realities of those behind the scenes who roll up their sleeves, and on occasion bend the rules, to maneuver a diverse and conflicting chorus of MPs within the Mother of all Parliaments.