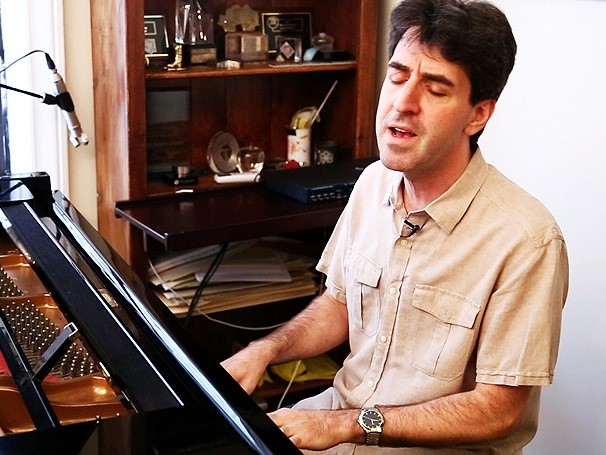 The audience is invited to observe Mr. Brown as he interacts with Ms. Buckley’s students.

For students and Modern members only

Tickets may be purchased online here or at the door.

JASON ROBERT BROWN,  an equally skilled composer, lyricist, conductor, arranger, orchestrator, director and performer is best known for his dazzling scores to several of the most renowned musicals of his generation, including  “The Last Five Years”, his debut song cycle “Songs for a New World”, and the seminal “Parade”, for which he won the 1999 Tony Award for Best Score. Mr. Brown is a 2014 Tony nominee for Best Original Musical Score & Best Orchestrations for "Bridges of Madison County." “Bridges of Madison County” has also been nominated for the Drama Desk Award for Outstanding Musical, Outstanding Music, Outstanding Lyrics and Outstanding Orchestrations.