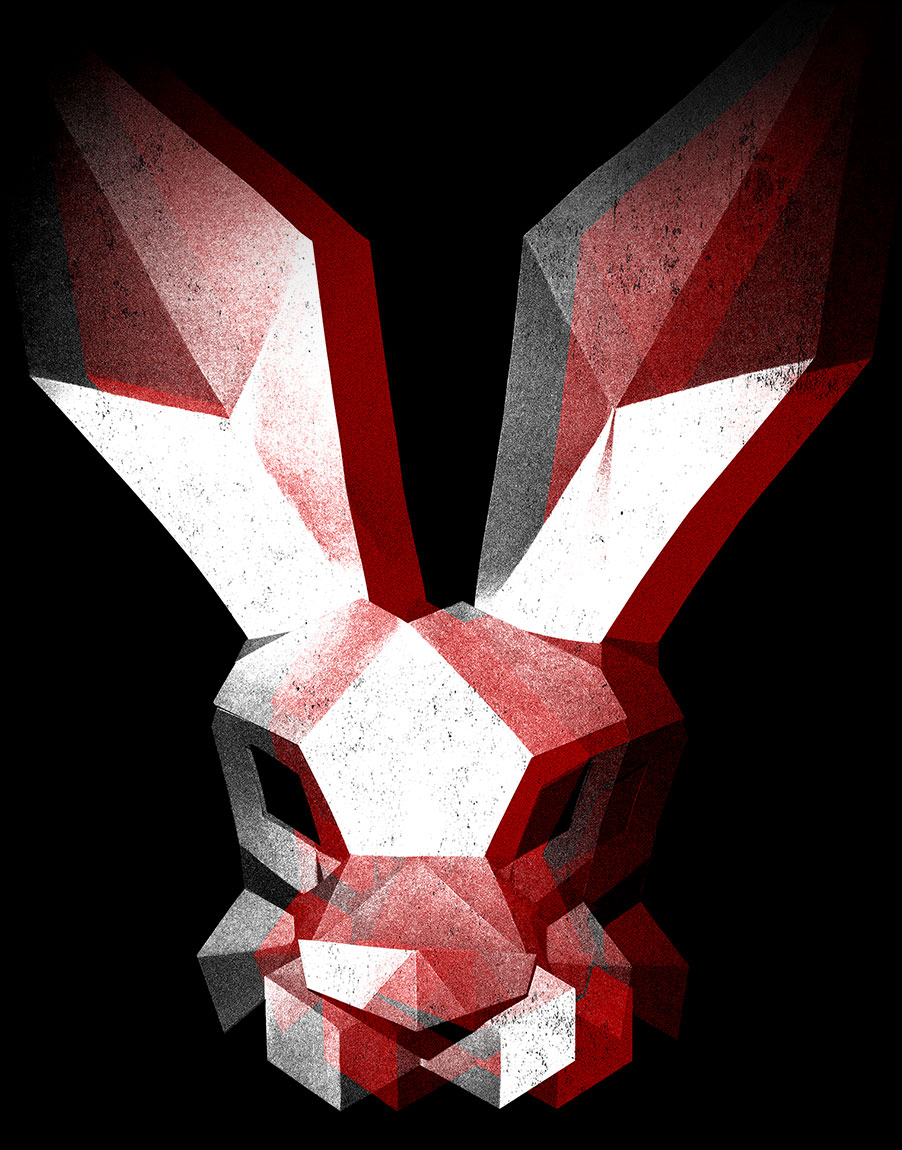 Imagine being 29 and forbidden to leave your country. Award-winning Iranian playwright Nassim Soleimanpour distills the experience of a whole generation—well-informed, computer-literate, and born amidst the hardship of the Iran-Iraq war—in a wild, utterly unique play. He turns his isolation to his own advantage with a script that is written to travel the world when he couldn’t; since its premiere in 2011, it has been performed over 1000 times and translated into 20 languages.

To bring to life what it feels like to be restrained, Soleimanpour gives the following instruction to the actor: Do not see or read the play beforehand. Learn nothing about it. Therefore, it’s imperative that there be a different actor for every performance. Receiving the script in a sealed envelope for the first time onstage, the actor embarks on an adventurous journey, along with the audience, where anything can happen.

Xander Berkeley and Sarah Clarke will be featured in the performances at The Modern, which includes the option to purchase a ticket for an exclusive pre-show reception that will offer the opportunity to meet the actors.

Tickets are $40 (the $75 VIP ticket includes the pre-show reception) for the performances at The Modern. To purchase tickets, call 817-923-3012, email boxoffice@amphibianstage.com, or visit www.amphibianstage.com.