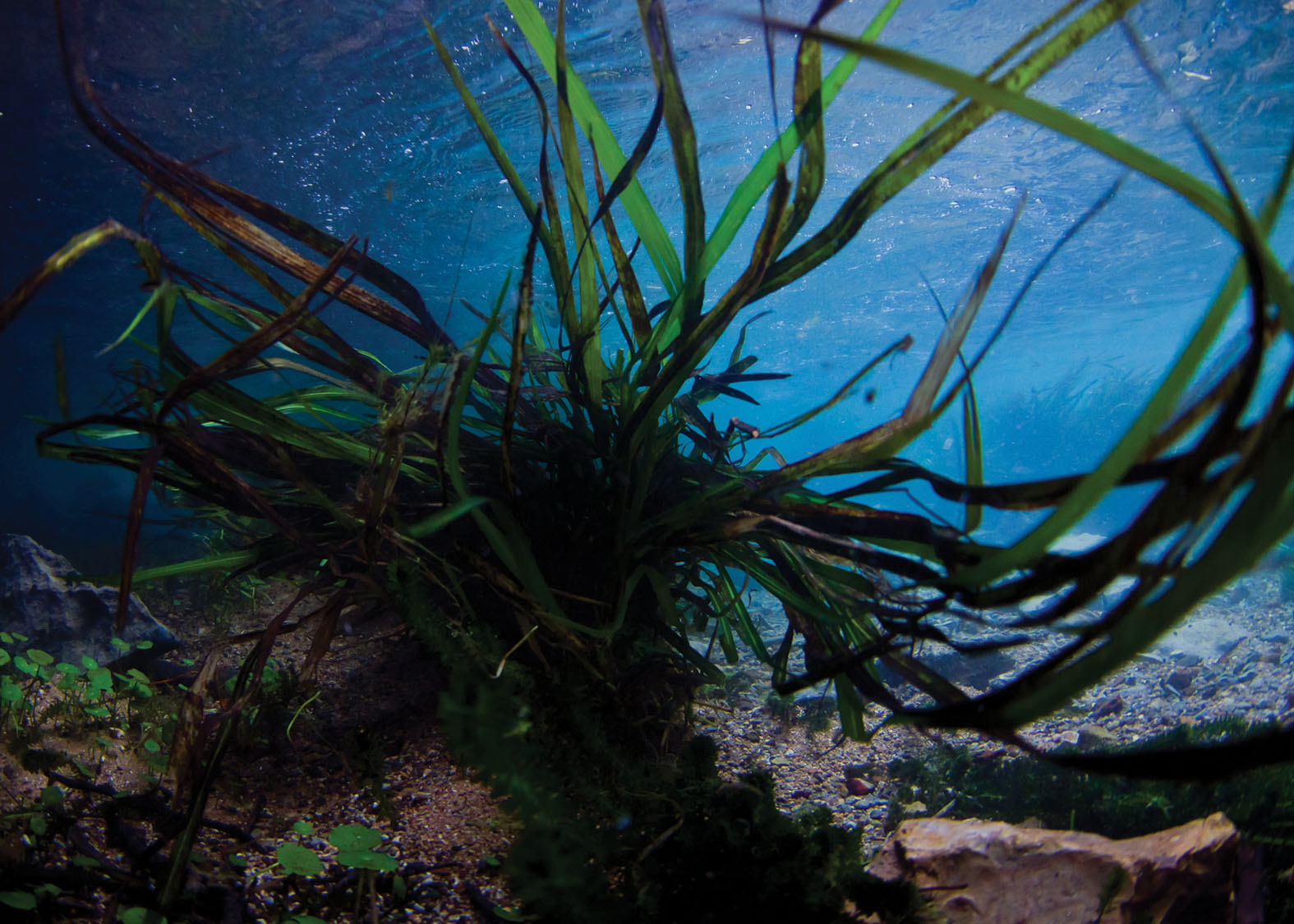 A Biopic of the San Marcos River
“Seeks out the incidental beauties of nature with a keenness that would make Terrence Malick proud.”  Variety

YAKONA returns to Texas with a live score performance by the Montopolis Chamber Ensemble, conducted by Okkervil River pianist and composer Justin Sherburn.  Born and raised in Arlington Heights, this will be Sherburn’s first hometown show in 20 years.

Since premiering at SXSW 2014 and winning an Audience Choice Award in the Visions Category, YAKONA has screened across North America, garnering rave reviews and awards. Sherburn and his sextet featuring string trio, percussion and an opera singer will accompany a screening of the film with a live performance of the immersive and powerful score.

“It’s a love story set in nature.” ­­ Austin Chronicle
“A contemplation of the river told with stunning cinematography.” The Globe and Mail
“Making a far more effective case for environmental protection than a dozen “Inconvenient Truth” knock­offs.” ­­ Variety

ABOUT THE FILM : YAKONA, directed by Paul Collins and Anlo Sepulveda, is an impressionistic journey down the San Marcos River. The film travels from source to sea, through the changing seasons, interpreting the river’s time and memory, and documenting the relationship between ourselves and the natural world.

ABOUT THE COMPOSER :  Born and raised in Fort Worth, composer Justin Sherburn has lived in Austin for the past twenty years, producing music for film and television and performing with many groups, most notably renowned indie rock group Okkervil River.  His ensemble “Montopolis” was recently added to the Texas Commission on the Arts Touring Roster and has performed throughout Texas and the nation.  In 2015, Sherburn received the Austin Critic’s Table Award for Excellence in Composition.