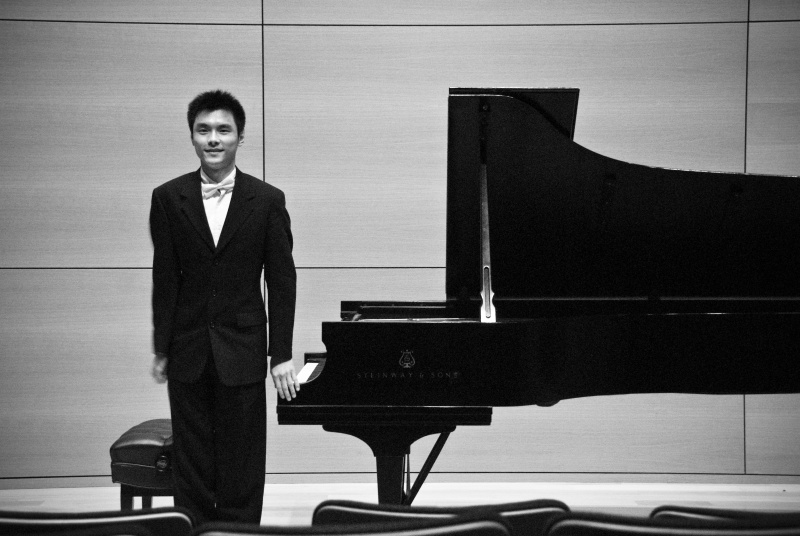 Presented by the TCU School of Music, PIANOTEXAS INTERNATIONAL ACADEMY & FESTIVAL has a 34 years history, first established in 1981 in conjunction with the Van Cliburn International Piano Competition. It has now evolved into one of the most sought-after piano festivals in the international classical music scene, accepting high caliber pianists, most of whom are already international competition top prizewinners.

This year PianoTexas celebrates the music of Chopin, which is reflected in the concert programs. Two of the concerts consist a group of young pianists of astounding professional level. A third concert is designated for actively performing piano teachers and surprisingly skilled non-professional pianists who are here to demonstrate their passion and their dedication for the piano.

Some of these pianists will be performing with the Fort Worth Symphony during the Festival. The Festival is taking place from May 30-June 21 at the School of Music, TCU, with nonstop concerts and master classes everyday.