And the World Was A Living Creature Everywhere They Looked 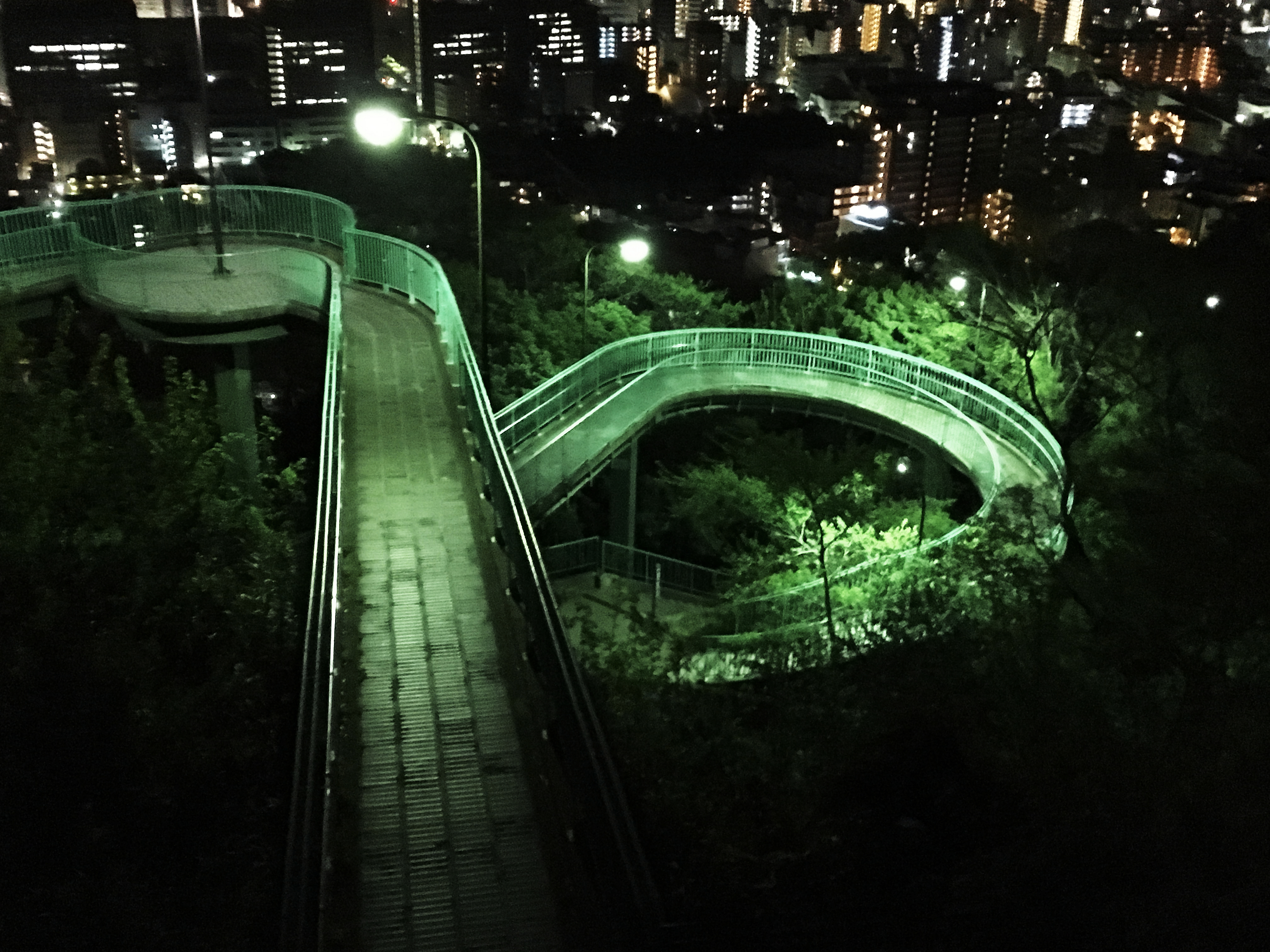 The EDU Department of the Modern Art Museum of Fort Worth is pleased to announce an interpretation of Doug Aitken’s Electric Earth by artists Bruce Blay, Gregory Ruppe + Danny Skinner. on August 13, 2017.

How did we arrive at ‘Electric Earth’? How did we even travel here in the first place? When the EDU Department of the Modern Museum of Fort Worth invited us to interact with Aitken’s elaborate mid-career retrospective, we thought it an apropos opportunity to experiment with the potentiality of sound as dominant experiential influencer. Sound sets the mood. It indicates, depending on its properties, how one should emotionally interpret and internalize visual, and in the case of Aitken’s work, filmic information. When a track is set to film, the viewer’s experiential bandwidth is fixed in time, bound to the content’s duration and the visual cues of the projected output. In short, the free-range capacity of sound becomes restricted to the visual properties it accompanies and the prospect of observed non-linearity dissolves back into hyperbolic theory.

Out of the entirety of the ‘Electric Earth’ exhibition, Aitken’s multi-channeled work by the same name comes closest to successfully observing non-linearity. With its multi-roomed projections and ping-ponging soundtrack, one has the sense of entering directly into the film and losing self in the turbulence of its velocity. So, this is where we have arrived… If we accept the idea of the dancer-protagonist-cum-transducer, broadcasting electromagnetic and acoustic energies, his body acting as “an antenna misdirecting self determination”i, then as witnesses we might suppose the dancer himself, through his transmission, has effect on the molecular structure of ourselves, and the environment that we immediately inhabit. Since the element of sound has a knack for rearranging molecules, if we were to intervene, altering the sound component of the installation, could we not only change the molecular condition under which one perceives a predetermined aural/visual experience, but also potentially alter the molecular structure of the protagonist himself?

AND THE WORLD WAS A LIVING CREATURE EVERYWHERE THEY LOOKED is a two-hour sound experiment. For a brief window of time, visitors of the exhibit can experience Aitken’s Electric Earth, in an entirely different way, as artists Bruce Blay, Gregory Ruppe and Danny Skinner recompose the installation live, combining sampled material and newly constructed sound elements, to further push the potential for a non-linear experience. The performance focuses on psycho-acoustic phenomenon and bodily tone, relying on sonic qualities that are at times both experientially synchronized and disjunctive with Electric Earth’s visual content as sound elements are dispersed across different regions of space-time. The resulting manifestation is that of new/non-narrative overlay which not only re-contextualizes the visual information, but also re-realizes the identities and situations of the presented characters themselves.