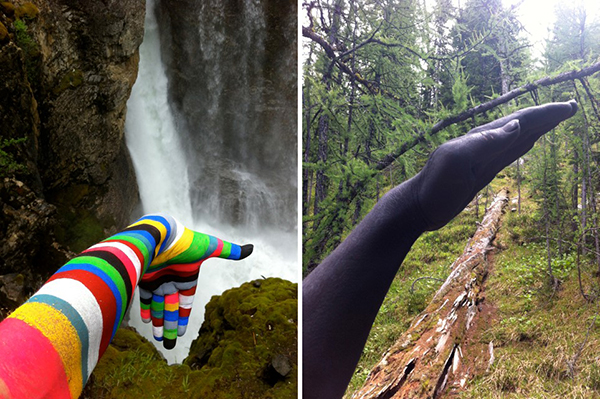 Merris’ sensibility is as organic and fluid as it is rigorous, as filled with wonder as it is informed by a sense of scientific reason, and it consistently navigates between such positions, seeing them not as oppositional, but naturally and intimately connected.

Benjamin Merris brings his sense of wonder and thoughtful consideration of the world around him to Tuesday Evenings at the Modern, sharing his ideas and decisions in making his way and his mark as an artist. Attending Glasgow School of Art in Scotland for his graduate degree, Merris now lives and works in Brooklyn, while traveling and showing internationally.

For their Hudson, New York, inaugural exhibition All Ways Always, Jeff Bailey Gallery wrote that Merris’s paintings, sculpture, photographs, and outdoor installations are “process oriented, and combine painterly abstraction with an embodied naturalism.” This association with nature is signature for Merris, as suggested by many of the exhibitions in which his work is featured or included, such as The Secret Life in summer 2015 at Murray Guy Gallery in New York, which brought together cross-generational artists who “approach the natural world with an intuitive sense of curiosity and profound inventiveness.”

Curator Dean Daderko, who included Merris in the Contemporary Arts Museum Houston 2013 group exhibition Outside the Lines, explains the artist’s approach as follows, “Through his various experiments with painting, abstraction, nature and culture, Merris’ sense of play and curiosity is palpable and contagious, arousing and satisfying our curiosity. In his work, Merris seems dedicated to the camper’s edict: ‘leave it better than you found it.’”

Image: Benjamin Merris, An Other Another, photograph, ongoing project