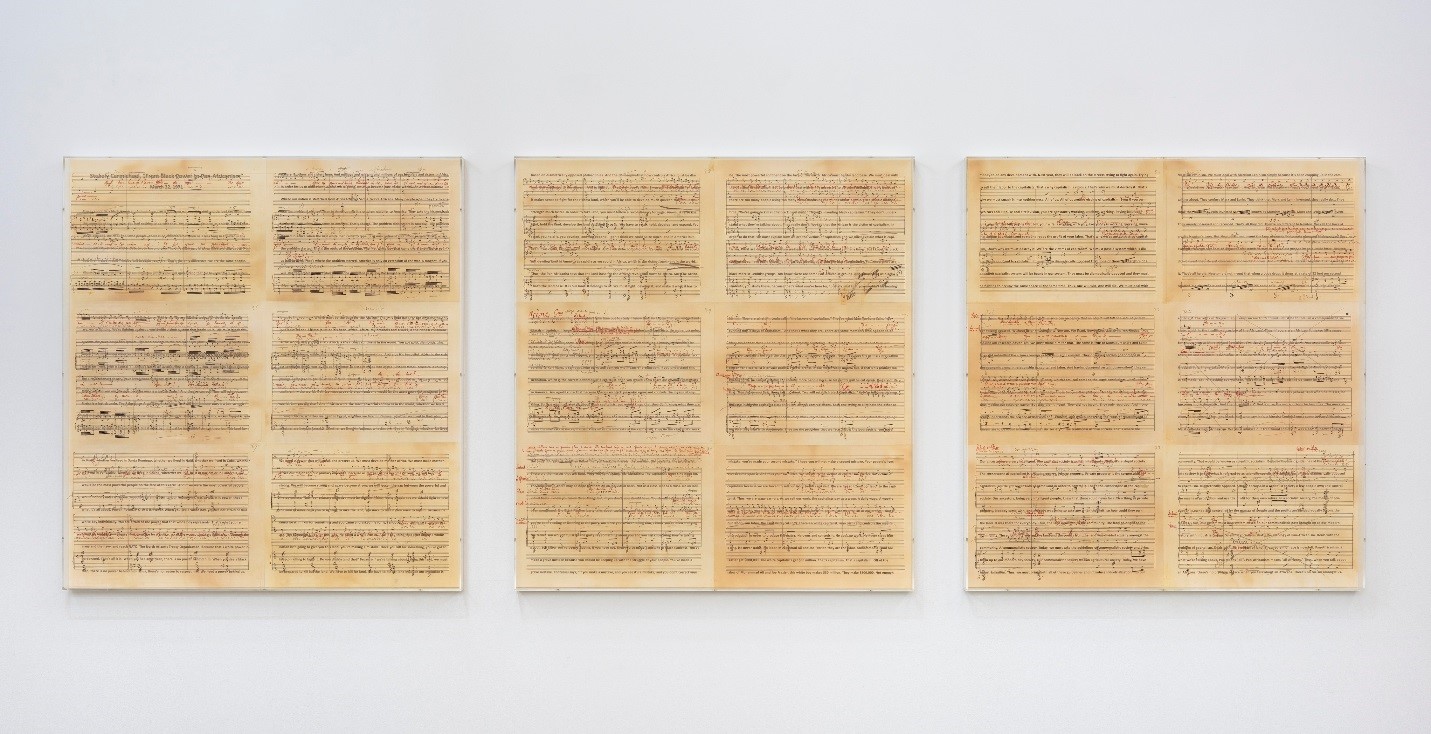 October 27 — Charles Gaines, a pioneer of conceptualism and a highly influential educator, is an established Los Angeles-based artist and longstanding professor at California Institute of the Arts. Celebrated for his photographs, drawings, and works on paper, Gaines investigates how rule-based procedures produce order and meaning. As described by the Hammer Museum in conjunction with the recent exhibition Charles Gaines: Gridwork 1974–1989, the artist’s early groundbreaking work “serves as a critical bridge between the first generation conceptualists of the 1960s and 1970s and those artists of later generations exploring the limits of subjectivity and language.” Currently represented in the 56th International Art Exhibition of this year’s Venice Biennale by Librettos, a new series that brings together the score of the opera La Vida Breve by Spanish composer Manuel de Falla and a speech from 1964 by Black Panther Party member Stokely Carmichael, and Sound Text, a multipart series incorporating drawings on paper that lead to a performance by a seven-piece ensemble, Gaines continually produces ambitious and compelling work that is as challenging as it is inviting.

For this Tuesday Evenings lecture, artist Charles Gaines shares ideas that have informed his long and influential career.