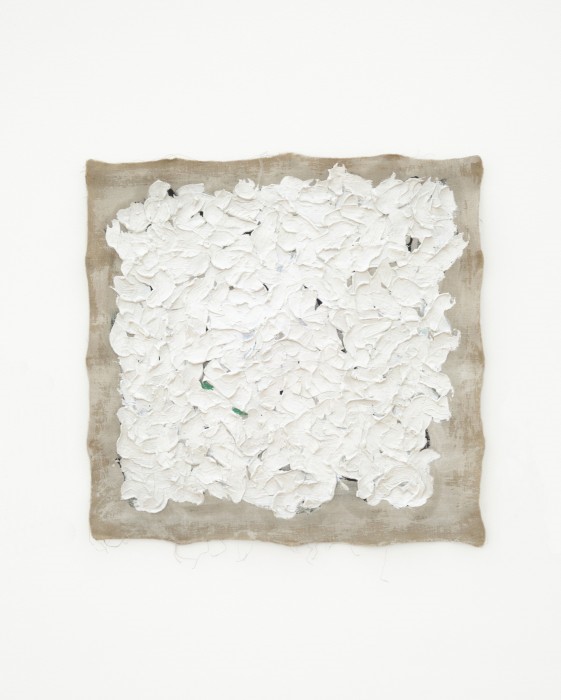 “The work’s a combination of radicalism and humanism,” she says. “When I stand in front of these paintings, it forces me to be there in a way I recognize as essential to my well-being.” Artist Roni Horn quoted in Howie Kahn, “Home Is Where the Art Is: The Ryman Family,” Wall Street Journal, November 17, 2015

Courtney J. Martin, Deputy Director and Chief Curator at the Dia Art Foundation, presents “Encounters with Space, Depth and Distance: Robert Ryman, circa 20thC.” The American painter Robert Ryman is well known for his use of achromatic surfaces. Though his work is frequently read as white paintings, Ryman has been deeply engaged with a number of compositional concerns outside of hue or color for more than 60 years. In this lecture, Martin examines Ryman’s interaction with space, depth, and distance as questions of painting, rather than sculpture.

This Tuesday Evenings lecture draws on the 2015 – 2016 exhibition of Ryman’s paintings that Martin curated for the Dia Art Foundation. In a Wall Street Journal article of November 17, 2015, Martin comments on the Dia exhibition: “White is what everyone thinks of when they think of Ryman. I’m hoping we’ll disturb that.”