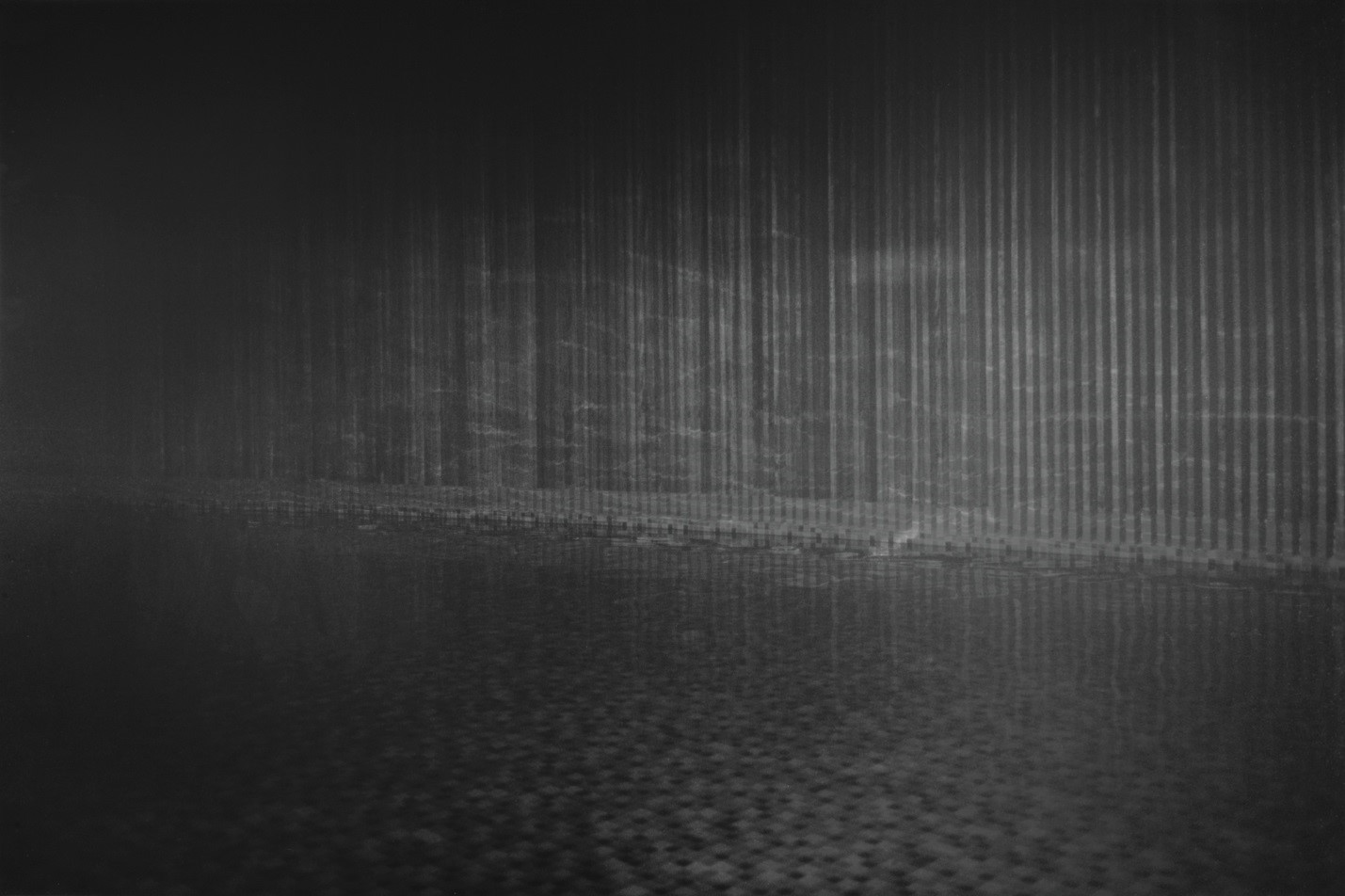 "I'm not a storyteller, I'm an imagemaker. The story is made in the mind of the viewer." Dirk Braeckman

For this special presentation, Ghent-based artist Dirk Braeckman is in conversation with the Modern's associate curator Alison Hearst to offer a glimpse into the museum's exhibition FOCUS: Dirk Braeckman, which opens to the public January 26. Braeckman, who represented Belgium at the 57th Venice Biennale, is known for the quietude and stillness of his gray and enticingly obscure photographs that test the limits of photography. Over his three-decade career, Braeckman has exhibited extensively, with works in significant private and public collections across the globe. FOCUS: Dirk Braeckman is the artist's first solo exhibition in the United States.

This popular series of lectures and presentations by artists, architects, historians, and critics is free and open to the public.