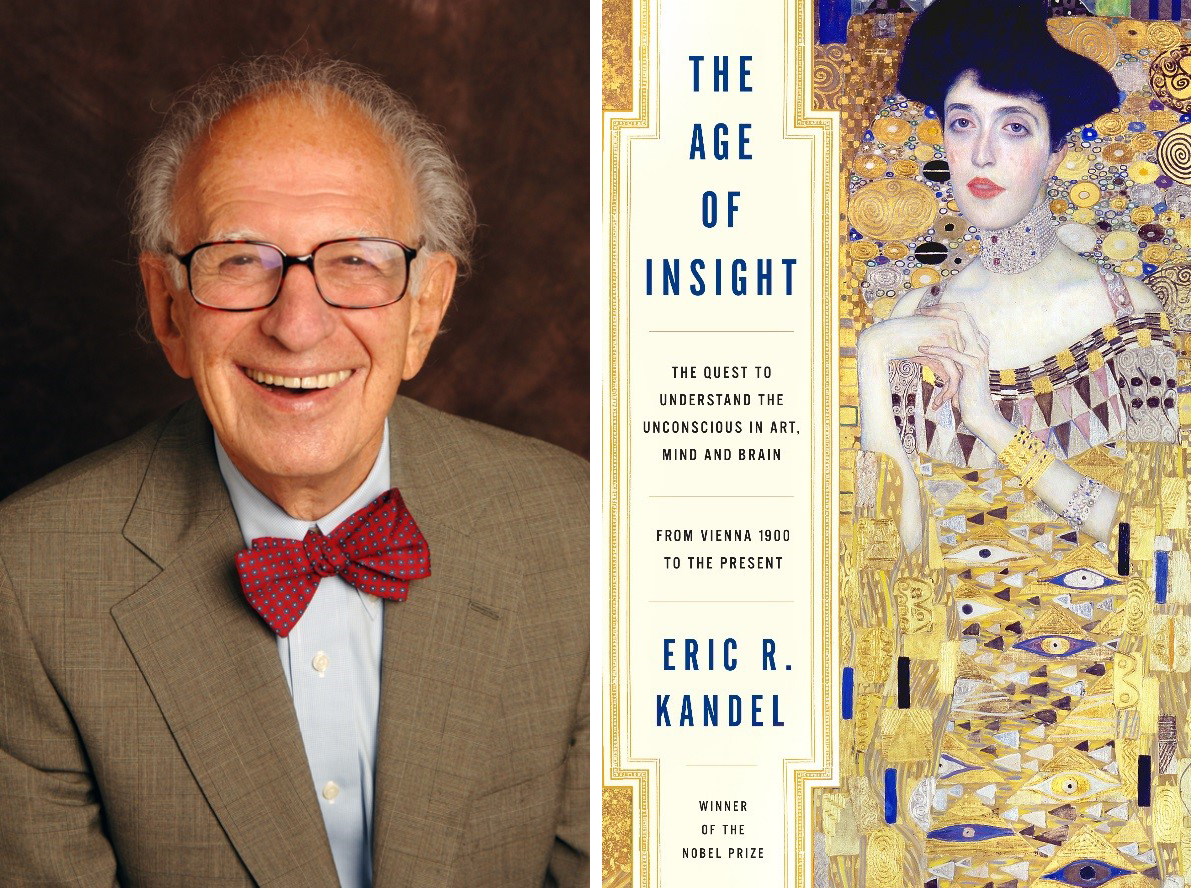 Kandel’s new book “The Age of Insight: The Quest to Understand the Unconscious in Art, Mind and Brain” takes us back to turn-of-the-century Vienna, the place of his birth, and he writes about the salons there, where artists could mingle with writers and physicians and scientists. . . . But this isn't just an art history book. Kandel also gets deep into the science of the mind, what happens in the brain when we see a beautiful work of art, how it affects our emotions, how we recognize objects and faces, too. It is written by a neuroscientist, after all. Ira Flatow, Science Friday, NPR

September 27: Eric R. Kandel, MD
BUY PRE-SALE TICKETS
A limited number of pre-sale tickets (limit two per person) will be available for purchase ($5) from 10 am until 4 pm the day of the lecture online at this link. Free admission tickets (limit two per person) are available at the Modern's information desk beginning at 5 pm on the day of the lecture.

Eric R. Kandel, MD, University Professor and Kavli Professor at Columbia University, Director of the Kavli Institute for Brain Science, Co-director of the Mortimer B. Zuckerman Mind Brain Behavior Institute, and Senior Investigator at the Howard Hughes Medical Institute, presents on his 2012 book The Age of Insight: The Quest to Understand the Unconscious in Art, Mind, and Brain, From Vienna 1900 to the Present. Dr. Kandel has received 23 honorary degrees and numerous awards and other forms of recognition in various aspects of his career, including the Nobel Prize for Physiology or Medicine in 2000, and The Age of Insight won the Kreisky Award in Literature, Austria's highest literary award.

Dr. Kandel explains, “The central challenge of science in the twenty-first century is to understand the human mind in biological terms. . . . I take up this central scientific challenge in The Age of Insight by focusing on how the new science of mind has begun to engage with art.” To relate present-day brain science to the Modernist painting of Vienna in 1900, he outlines in simple terms our current understanding of the cognitive psychological and neurobiological basis of perception, memory, emotion, empathy, and creativity. He then examines how cognitive psychology and brain biology have joined together to explore how the viewer perceives and responds to art.