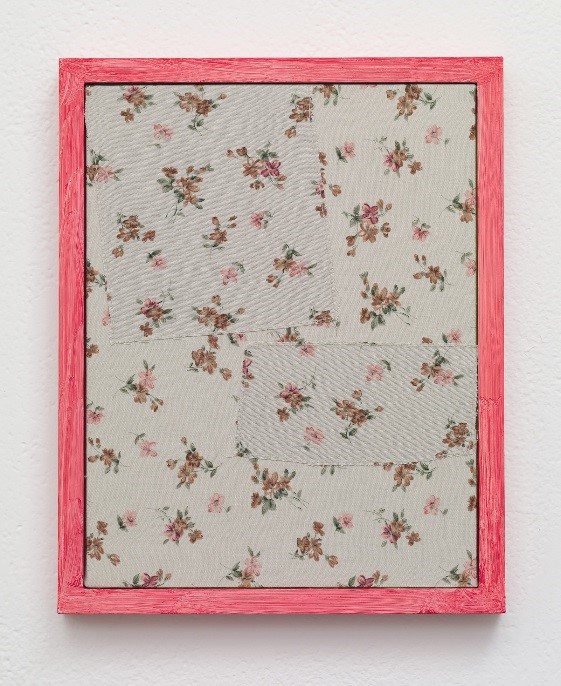 Feehily has a very good eye, and knows how to make modesty feel major. And that, evidently, is plenty.
Martin Herbert, review of Fergus Feehily at Stuart Shave/Modern Art, Frieze (October 2011).

March 8 – Fergus Feehily is a Berlin- and Helsinki-based artist known for works that present as unassuming in scale, content, and fabrication, but with time and close examination reveal a quiet yet enormous power. While clearly aware of his Post-Minimalist heritage, Feehily is too in touch with the moment of making to be consciously beholden to his predecessors. Feehily’s own push and pull between permanence and impermanence, the deliberate and the accidental, finished and unfinished creates an unidentifiable but exhilarating anxiety that the artist uses to engage the viewer. As described by Martin Herbert in a review for Frieze magazine, “There’s an appealing sense of these works as waiting, each inlaid with their handful of concealed quirks. . . . What strikes you is the operation of a consistent if slightly unpredictable sensibility: these are paintings that feel to have been rigorously tuned, arrested when they’re no longer austere and not yet busy.”

For Tuesday Evenings at the Modern, Fergus Feehily shares the ideas that have determined his career as an intriguing and significant contemporary artist.