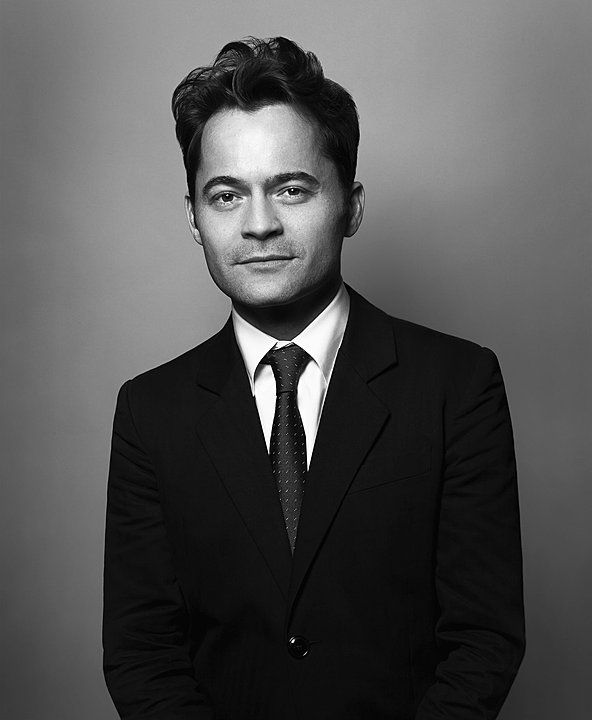 CANCELLED November 4—Fionn Meade is Senior Curator of Cross-Disciplinary Platforms at the Walker Art Center where he is also Acting Head of the Visual Arts Department. He serves as faculty at the Center for Curatorial Studies at Bard College and the MFA program for Visual Arts at Columbia University, organizes extensive institutional and independent curatorial endeavors, and contributes to publications including Artforum, Bomb, Bidoun, The Fillip Review, Mousse, Modern Painters, Parkett, and Spike Art Quarterly.

Incredibly industrious and innovative, for this Tuesday Evenings presentation Meade focuses on his curatorial projects from the past year in which performance commissions and discursive platforms played an integral role. He discusses the recently commissioned work From the Sky by Turner Prize–winning artist Laure Prouvost at Danspace Project, New York; the event-based exhibition The Issues of Our Time (3): Less Time, More Issues, organized in collaboration with Paris-based castillo/corralles and presented at Artists Space Books & Talks, New York; the group exhibition Coming to Reality at SVIT and Futura in Prague, including a new performance from Eva Kotátková; as well as his role as the coordinating curator for Radical Presence: Black Performance in Contemporary Art, currently on view at the Walker Art Center.