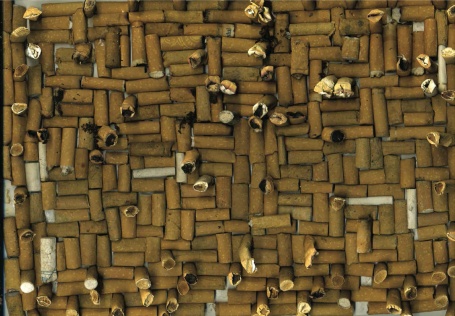 José Antonio Vega Macotela, artist featured in México Inside Out: Themes in Art Since 1990

José Antonio Vega Macotela, a Mexico City–based artist, is represented in México Inside Out: Themes in Art Since 1990 with work from his poignant and long-standing project Time Divisa (Time Exchange), a series of exchanges with prisoners explained by the artist as an outcome of his interest in the concept of time—the idea of “doing time” making prisons a rich source of exploration. Laying out the physical realities and philosophical ties of Time Divisa, a May 2011 article for Artforum by Chus Martínez explains that “the true politics of Macotela’s enterprise is premised on his articulation of possibilities for agency, solidarity, and even trust within this system—and by extension, across the ‘carceral continuum’ that Foucault envisioned as contiguous with society as a whole.”

Vega Macotela’s ambitious ideas and poetic manifestations, as found in work such as Time Divisa and the more recent investigations of his Study of Exhaustion series, have brought the artist a great deal of attention and success, with recent solo exhibitions in Los Angeles and El Paso, an artist-residency at Rijksakademie van beeldende kunsten in Amsterdam in 2011, inclusion in the New Museum’s second triennial exhibition The Ungovernables, and the third Poly/Graphic Triennial of Puerto Rico in 2012, as well as this year’s Transitios at Artpace in San Antonio.

For this Tuesday Evenings presentation, Jose Antonio Vega Macotela shares his use of art as a tool for shifting, resignifying, and recontextualizing the meaning of everyday life as he focuses on the past three years of his work.

This popular series of lectures and presentations by artists, architects, historians, and critics is free and open to the public each Tuesday from September 10 through November 19. Lectures begin at 7 pm in the Museum’s auditorium. Seating begins at 6:30 pm and is limited to 250; a live broadcast of the presentations is shown in Café Modern for any additional guests. Free admission tickets (limit two) are available at the Modern’s information desk beginning at 5 pm on the day of the lecture. The Museum galleries remain open until 7 pm on Tuesday evenings during the series.

Café Modern serves cocktails, salads, and appetizers, as well as a fine dining menu, on Tuesday nights during the lecture series. Enjoy the Café Modern experience before or after the lecture; seating is available from 5 pm to 8:30 pm. For reservations, call 817.840.2157 or click here.