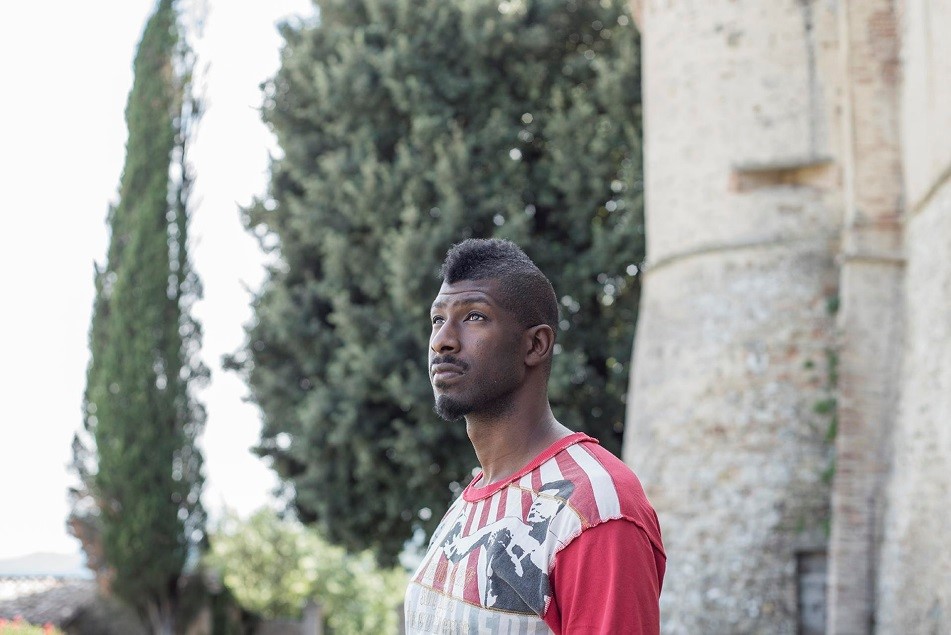 Artist Kambui Olujimi explores the political landscape in relationship to his art practice and presents his work in public spaces and his collaborations with For Freedoms, a platform for civic engagement, discourse, and direct action for artists in the United States. In particular, Olujimi shares his own contribution to For Freedoms’ Fifty State Billboard projects. He also discusses work in which he pursues a variety of interests, including Zulu Time, an exhibition traveling through 2019, Blood from Stone, and the film Where Does the Time Go..., which premiered at the Lincoln Center for the Performing Arts. Olujimi’s praxis is both broad and deep. He works within the realm of ideas rather than within an exclusive medium or discipline, as is evident through his output that includes writing, making, and directing. For example, a fascinating series of interviews with African American artists discussing the impact of continued affronts to the citizenship, personhood, and freedom of persons of color informed his novella and exhibition monograph Wayward North (published by Art in General) and are as much a part of his artistic oeuvre as the charged sculptures, drawings, films, and collages that have brought him recognition as an artist.