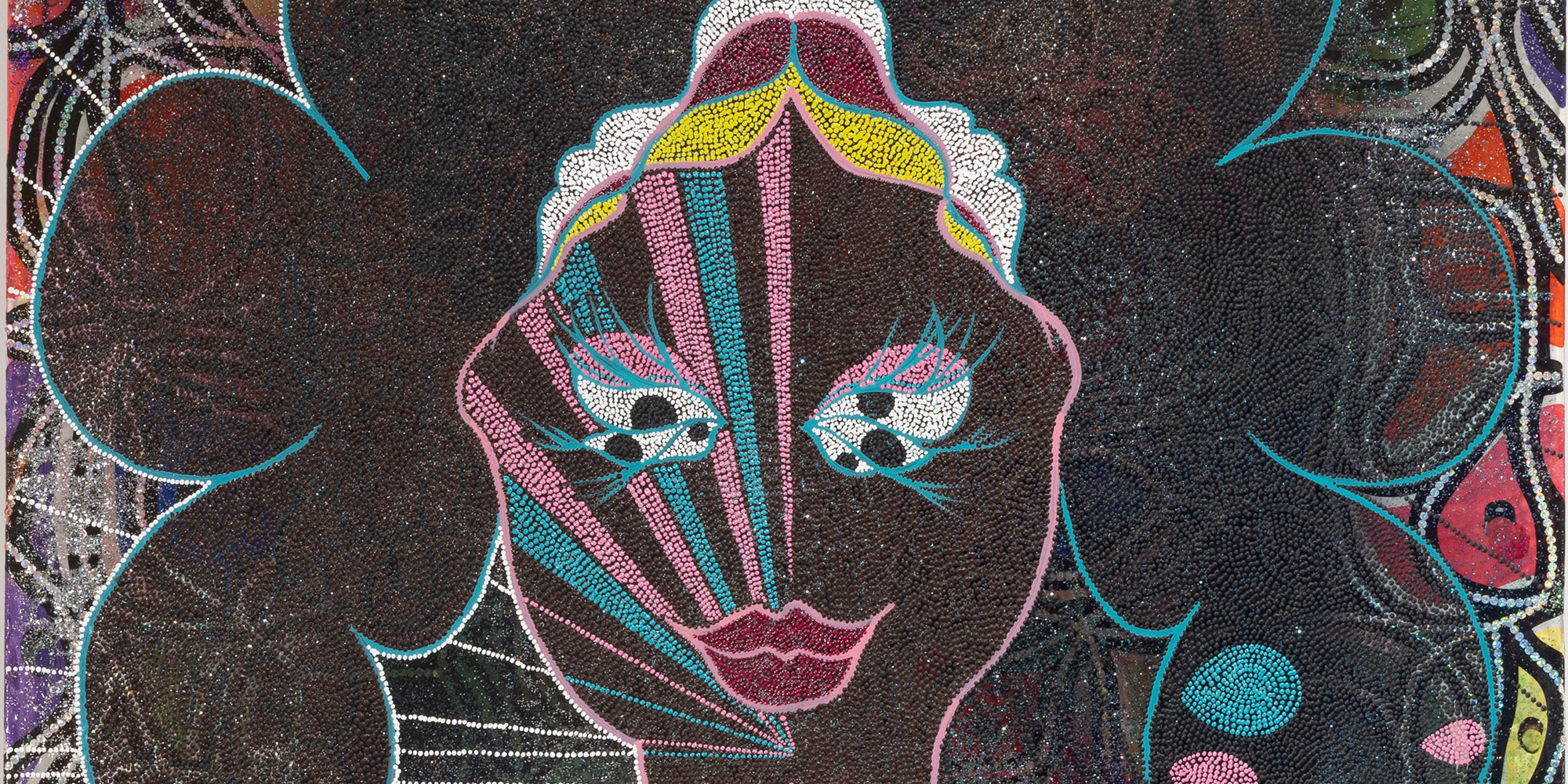 I’m also very excited to work with the audiences at the Modern. I’ve been there just for a couple of weeks, and I’ve been very impressed when I walk through the galleries, hearing people talking about art and the type of conversations that they’re having. I’ve just never seen anything like it, to be honest...” —María Elena Ortiz, excerpt from a conversation with Marcheta Fornoff for the Fort Worth Report (September 13, 2022)

María Elena Ortiz, curator at the Modern Art Museum of Fort Worth, comes to the Modern from the Pérez Art Museum in Miami (PAMM), where she curated discerning exhibitions such as Allied with Power: African and African Diaspora Art from the Jorge M. Pérez Collection and The Other Side of Now: Foresight in Caribbean Art. With curatorial research informed by African diaspora, Latin American, and Latinx art histories, Ortiz’s scholarship and insights are sought-after and timely; she has received international writing, curatorial, and speaking invitations from prestigious institutions including the Whitney Museum of American Art, New York; the National Museum of African American Art and Culture, Washington DC; Museo de Arte Contemporaneo, San Juan; Matadero, Madrid; Museu Arte Contempoaneo, Barcelona; and Videobrasil, São Paulo.

For this Tuesday Evenings at the Modern presentation, Ortiz has generously agreed to share her curatorial interests and inclinations which provide an expansive view of art history and culture, as represented in past and upcoming projects.

Curator María Elena Ortiz joined the Modern in 2022. In addition to curatorial positions at the Sala de Arte Público Siqueiros in Mexico City and the Pérez Art Museum Miami, she has served as curatorial advisor for the Horizon Art Foundation in Los Angeles. As a curator, her exhibitions to date include Teresita Fernández: Elemental, American Echo Chamber: José Carlos Martinat, william cordova: now’s the time, Beatriz Santiago Muñoz: A Universe of Fragile Mirrors, Ulla von Brandenburg: It Has a Golden Sun and an Elderly Grey Moon, Firelei Báez: Bloodlines, and Carlos Motta: Histories for the Future, some of which have traveled to the Andy Warhol Museum, Pittsburgh; El Museo de Barrio, New York; and the DePaul Art Museum, Chicago. At PAMM and with support of the Mellon Foundation, Ortiz founded and spearheaded the Caribbean Cultural Institute (CCI)—a curatorial platform dedicated to Caribbean art. During her tenure in Miami, Ortiz worked to diversify the museum’s collection, securing works by Simone Leigh, Bisa Butler, Bony Ramirez, and others. She developed significant public programs, such as At the Crossroads: Critical Film and Video from the Caribbean and Latinx Art Sessions, along with other symposia related to exhibitions. Along with her numerous catalog contributions, she has contributed to writing platforms such as the Davidoff Art Initiative, Curating Now, and Terremoto Magazine. In 2014 she was awarded the Colección Patricia Phelps de Cisneros (CPPC) and Independent Curators International (ICI) Travel Award for Central America and the Caribbean, and she received the Emerging Curator Award from the Museum of Latin American Art, Long Beach, California, in 2012.