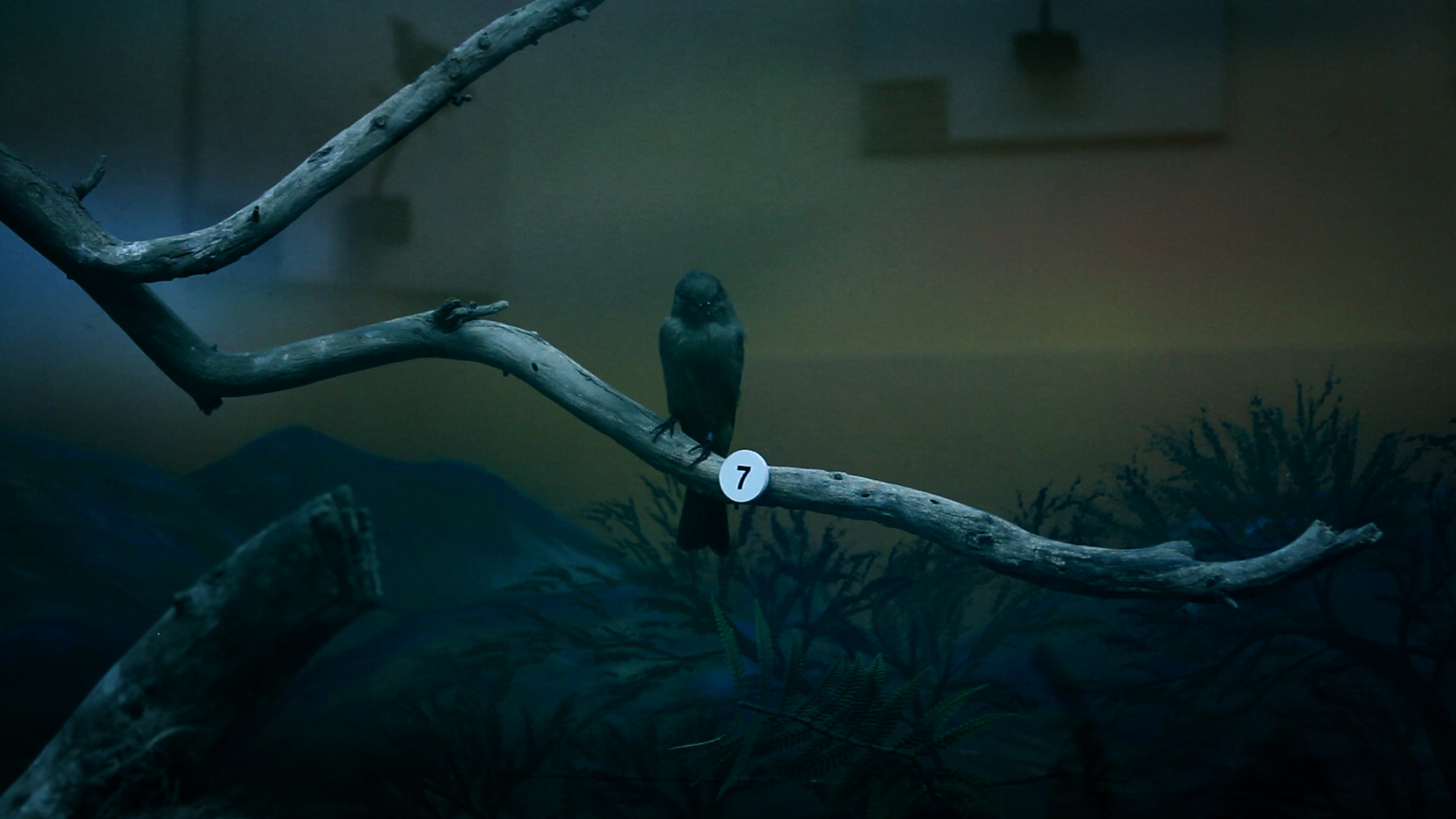 April 7—Mario García Torres is a Mexico City–based conceptual artist who addresses the ways in which art and information are constructed over time. García Torres’s ambitious and reflective work has garnered him a substantial exhibition record, including the Modern’s FOCUS: Mario García Torres this spring, a recent solo exhibition at the Hammer Museum in Los Angeles, and international shows such as the 8th Berlin Biennale, 2014; 9th Mercosul Biennial, Porto Alegre, Brazil, 2013; Documenta 13, Kassel, Germany, 2012; 29th Bienal de São Paulo, Brazil, 2010; and 52nd Venice Biennale, 2007. Known for his examination of 1960s and 1970s conceptual art, García Torres explains his process of research, examination, conflation, and re-imaging. “I see the art stories I sometimes use as starting points to begin research. Then, they become excuses to talk about something else.”