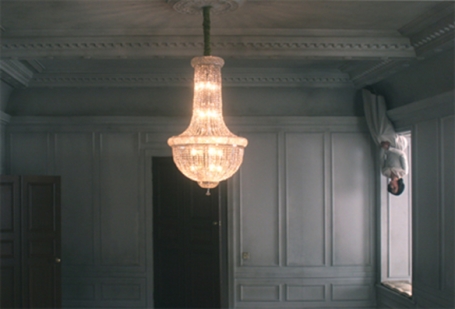 April 1 – Matthew Buckingham is a filmmaker and multimedia artist recognized for utilizing photography, film, video, audio, writing, and drawing to question the role that social memory plays in contemporary life. After earning an MFA from Bard College and attending the Whitney’s Independent Study Program, Buckingham received the 2003 DAAD Artists-in-Berlin Fellowship and a 2007 Artpace residency. His projects create physical and social contexts that encourage viewers to question what is most familiar to them. The artist Josiah McElheny writes for BOMB magazine, “Despite often having history, fiction, or narrative as their subject, each one of Buckingham’s projects reframes the question of experience itself, in Walter Benjamin’s sense: experience as the result and totality of a person’s perception, interpretation, and memory.” For this Tuesday Evenings presentation, Matthew Buckingham shares his ideas and experiences as they have developed throughout his art practice and 20-year career.