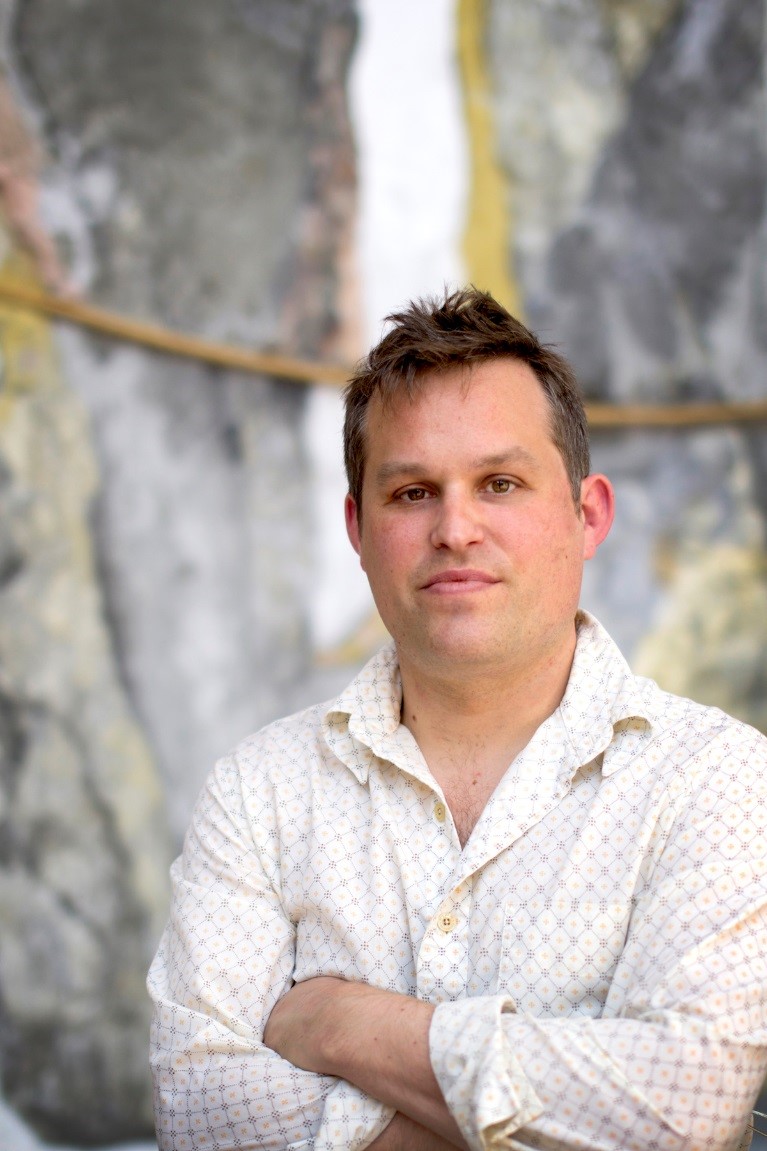 Places of a Present Past

Noah Simblist, a curator, writer, and artist, presents “Places of a Present Past: The Historiographical Impulse in Art Practice.” In this context, the artists that Simblist discusses act as historians. However, these artist-as-historians are “less interested in the truth than the way we feel through the legacies of past traumas. They reveal the oblique ways that we repress historical trauma, burying it in the very sites of their origin,” says Simblist. His talk focuses on a publication that he edited, Places of a Present Past, which brings together three exhibitions showcasing the work of video and new media artists working internationally that were presented at SMU’s Pollock Gallery in 2014, curated by Simblist and the Pollock Gallery’s 2014 curatorial fellow, Sally Frater. These exhibitions shared a common theme: addressing the traces of trauma on particular sites and paying close attention to the lasting impacts of war. The exhibitions explored in the publication include Jin-me Yoon’s Extended Temporalities; the group show Where Are You From?, which included artworks by Aissa Deebi, Kamal Aljafari, and Dor Guez recounting the story of the Israeli occupation of Palestine; and the Sarah Morris film 1972.

Noah Simblist is Chair and Associate Professor of Art at SMU’s Meadows School of the Arts. His artwork has been shown internationally; he has curated, co-curated, and co-produced exhibitions and events, including, most recently, New Cities Future Ruins in Dallas in 2016; and he has contributed to Art Journal, Modern Painters, Art Papers, Terremoto, Art Lies, Art Pulse, Art21, and other publications. He has contributed to and edited publications, including Beyond the Aesthetic and the Anti-Aesthetic and Public Servants: Art and the Crisis of the Common Good, and is in the process of editing a volume about Tania Bruguera’s The Francis Effect, a project co-produced by the Guggenheim Museum, the Santa Monica Museum of Art, and SMU.