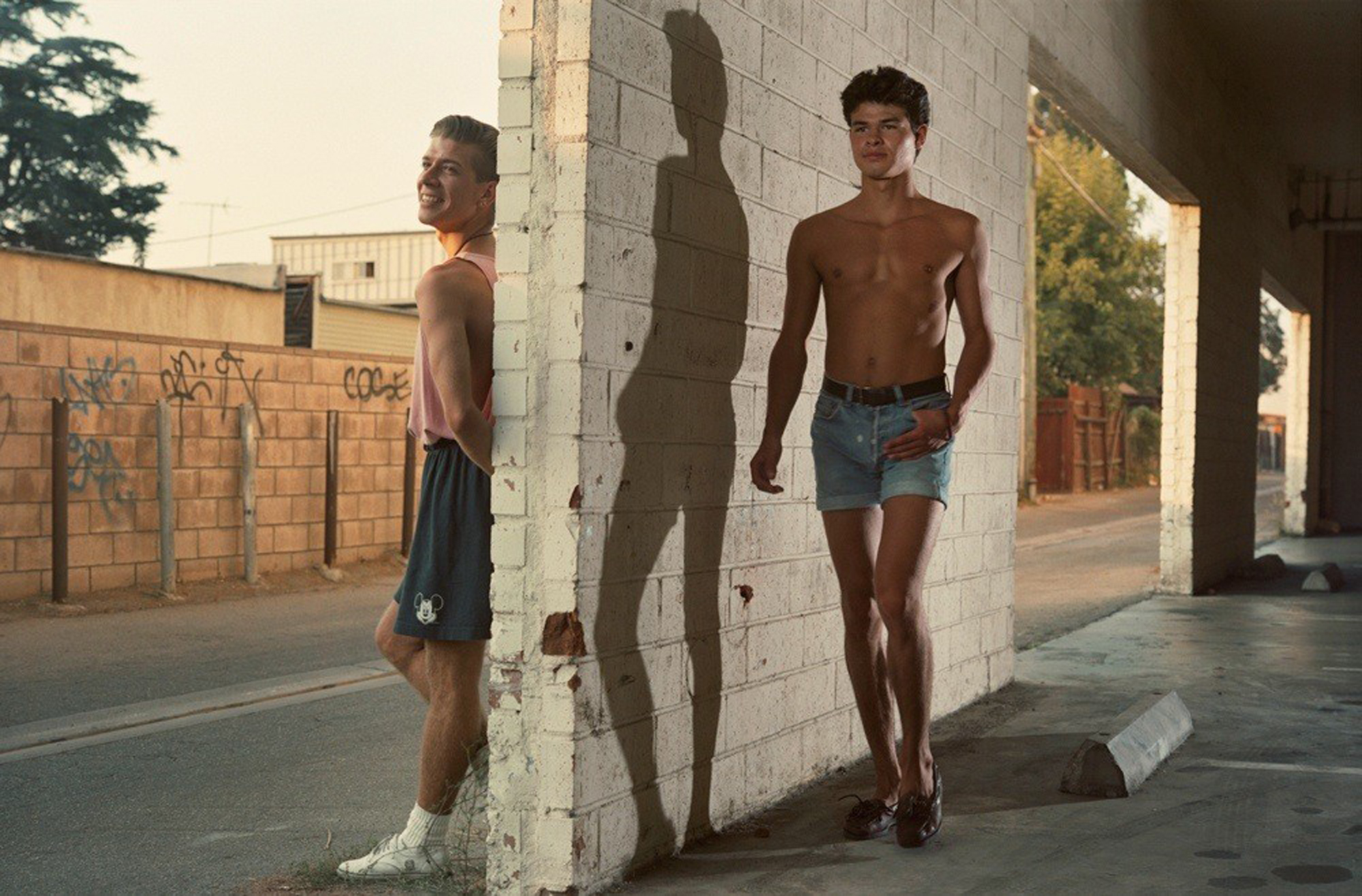 March 31—Philip-Lorca diCorcia, known for creating images poised between documentary and theatrically staged photography, has had a dynamic career with acclaimed international exhibitions, including a major survey of ’his work organized by the Schirn Kunsthalle Frankfurt in 2013 that traveled to the De Pont Museum in Tilburg, Netherlands, and The Hepworth Wakefield in England. DiCorcia employs photography as a fictive medium capable of creating uncanny, complex realities out of seemingly straightforward compositions. As such, his work is based on the dichotomy between fact and fiction and asks the viewer to question the assumed truths that the photographic image offers. Such is certainly the case in the artist’s Hustlers series, 1990–92, of which the Modern has acquired Tim Morgan Jr., 21 years old, Los Angeles, California, $25 / Joe Egure, 18 years old, Los Angeles, California, $25, 1990–92, featured in the museum’s current exhibition Framing Desire: Photography and Video.

For Tuesday Evenings, diCorcia discusses his photography practice in which everyday occurrences are taken beyond the realm of banality, infusing seemingly insignificant gestures with psychology and emotion.