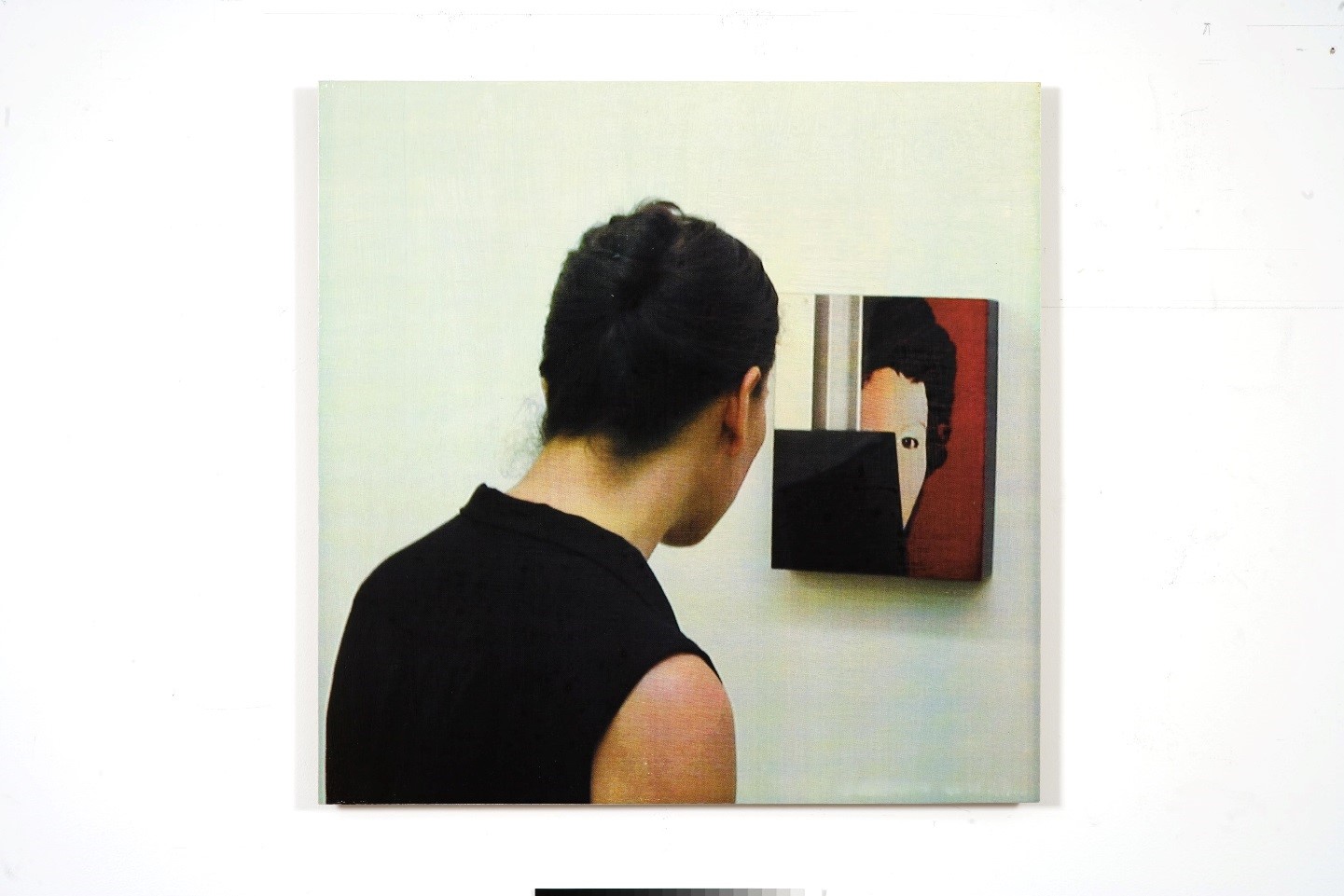 We can discuss Orchard as a possible answer to the question about collective and critical art practice today. Establishing a space for different relations between art and the social is political in my understanding. I am not saying that this is the only way in which the political needs to be enacted, but it is one possibility, and Orchard was a concrete and functioning example. Ulrike Müller, in “An Idea-Driven Social Space,” by Andrea Geyer and Ulrike Müller, Grey Room 35, Spring 2009

Rhea Anastas, an art historian, critic, and curator, is a cofounder of Orchard, a twelve-person artist-run gallery on New York’s Lower East Side. For this Tuesday Evenings presentation, “Being the Opposite,” Anastas introduces the projects of this co-operative gallery, which had a predetermined lifespan (2005–08) and became the embodiment of a certain strain of critical artistic discourse, and she discusses relationships between Orchard’s work and her newest writing.

Rhea Anastas is based in Los Angeles, where she is Associate Professor in the Art Department at the University of California, Irvine. Anastas’s books include Dan Graham: Works 1965–2000, coedited with Marianne Brouwer and published by Richter Verlag, and Witness to Her Art: Art and Writings by Adrian Piper, Mona Hatoum, Cady Noland, Jenny Holzer, Kara Walker, Daniela Rossell and Eau de Cologne, coedited with Michael Brenson and published by Bard College. Her most recent publication, Double Bind, is a book-length dialogue co-written with artist Leigh Ledare. She is editor of a forthcoming book of writings that captures the artist’s voice in dialogues, essays, scripts, statements, and letters by Orchard’s cofounders and the wider community who co-created the exhibitions and public discourse of the gallery.