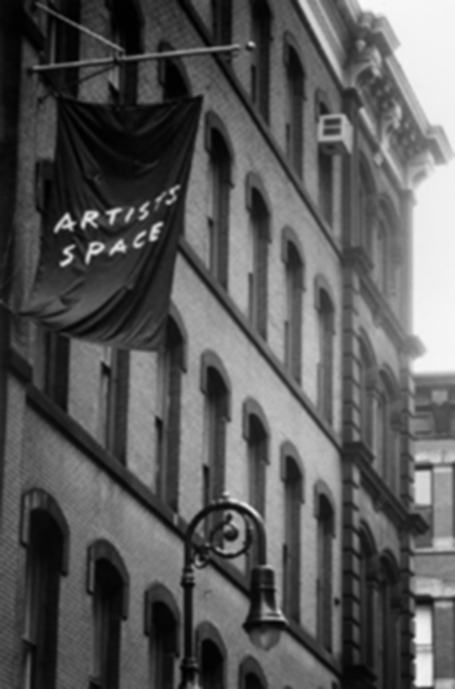 February 18 – Stefan Kalmár, Executive Director/Curator, and Richard Birkett, Curator of Artists Space, a nonprofit art gallery and arts organization founded in New York by arts administrator Trudie Grace and critic Irving Sandler in 1972, share their insights into the history and current life of this alternative space that continues to set the bar. As Roberta Smith of the New York Times has proclaimed, “True to its word, Artists Space provides alternatives; they constantly bring to our attention things that for one reason or another are being missed. They remind us that there are other things going on than what is presented by more established institutions.” Artists Space has changed the institutional and economic landscape for contemporary art by lending support to emerging artists and emerging ideas alike, often critically challenging and controversially contributing to the intellectual and artistic status quo in New York City and beyond. The site of provocative discussion and experimentation within contemporary artistic debate, regarding issues including the postmodern image, identity politics, institutional critique, and the AIDS Crisis, Artists Space facilitates between local and global critical dialogue. The current exhibition, Macho Man, Tell It To My Heart: Collected By Julie Ault, suggests Artists Space’s mission through the genuine and time capsule-like collection of the artist, writer, and curator Julie Ault, which was aptly described as “a portrait, in objects, not just of one person but of many; the diary of an era that valued community as retold in a time that doesn’t. It’s a view of a collection not as a monument carved in stone, but as energy gathering and dispersing, as a page still being written on” by Holland Cotter in his New York Times review (December 19, 2013).