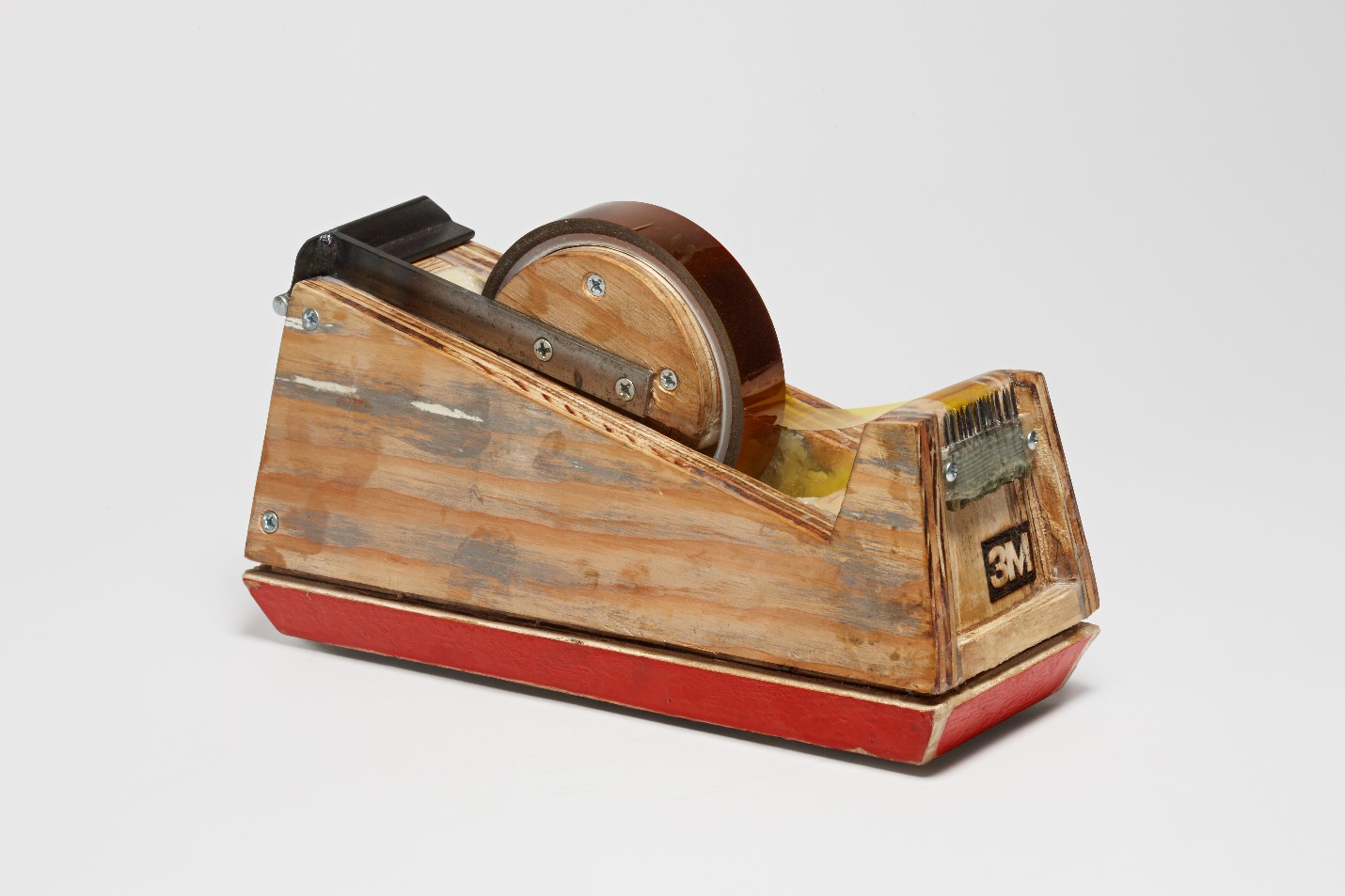 March 17—Tom Sachs, described by Emma Allen for the New Yorker as a “mix of mad scientist, obsessive tinkerer, cult guru, taskmaster general, starry-eyed theoretician, and workout champion,” is an original advocate of bricolage, or DIY, and one of today’s most inspiring and influential sculptors. Best known for elaborate and innovative re-creations of various Modern icons, re-creations that are masterpieces of engineering and design of one kind or another, Sachs explains, “I’m obsessed with innovation. It’s like that David Foster Wallace thing: If you worship money, you’ll always feel poor. If you worship beauty, you’ll always feel ugly. If you worship power, you always feel powerless. I worship innovation and I always feel like I’m not doing enough new stuff. That’s my impulsiveness.”

With his current exhibition Tom Sachs: Boombox Retrospective 1999–2015 on view at The Contemporary Austin, Sachs joins us for this Tuesday Evenings presentation, sharing the work and ideas that have garnered him a devoted and noted following.