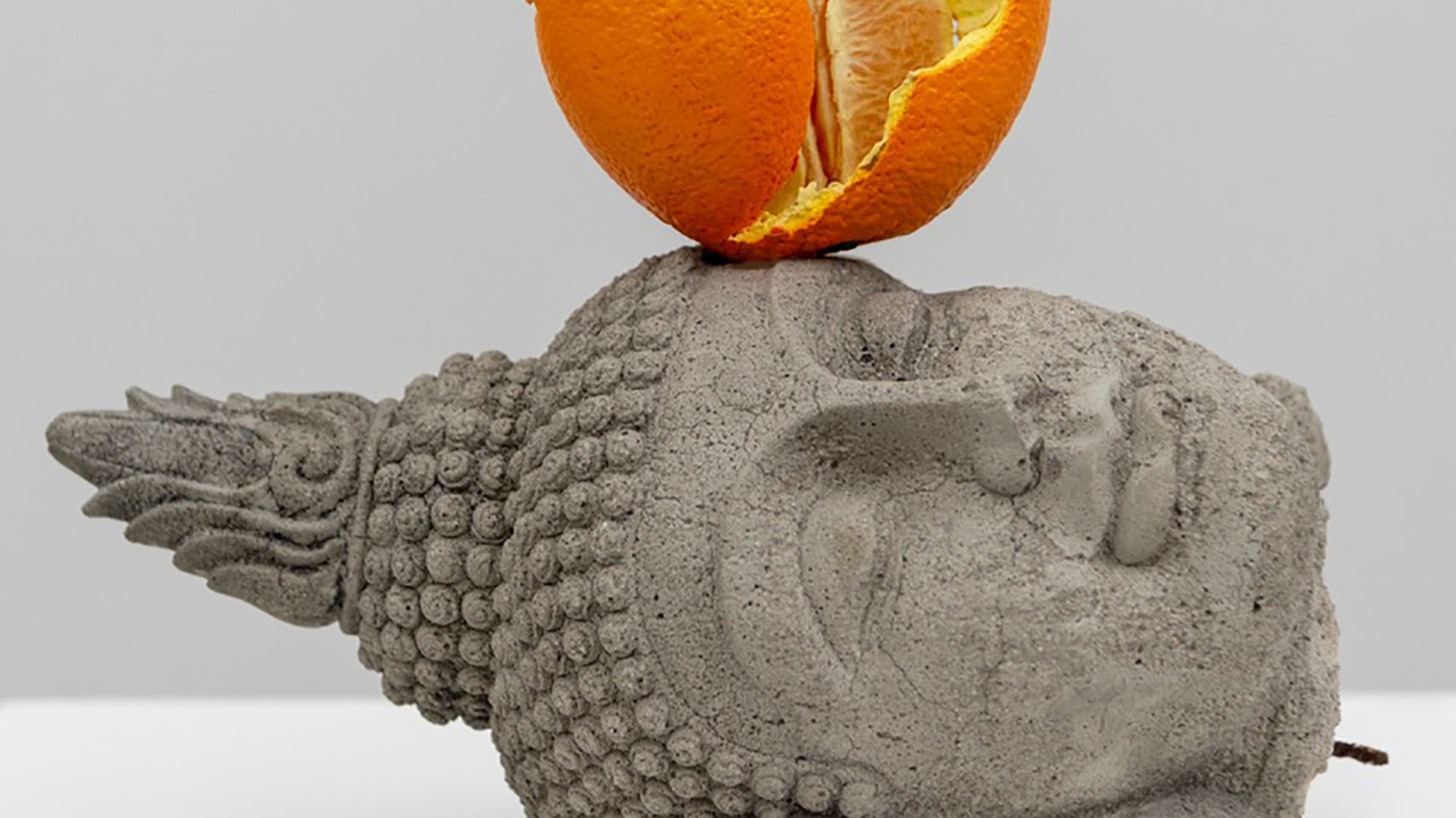 Working in a variety of sculptural techniques and materials, his [Matelli’s] oeuvre displays an uncanny fusion of conceptual clarity and technical expertise, clearly evident in pieces best described as "anti-monuments." Mixing the classical and impactful appearance of stone or marble Roman/Greek sculptures, along with unexpected, mind-bogglingly realistic bronze additions, Matelli creates a glitch in the art matrix that plays with universally accepted rules or conventions. Sasha Bogojev, “Tony Matelli’s Anti-Monuments In His Latest Solo Exhibition,” Juxtapoz Art & Culture, February 20, 2019

Artist Tony Matelli is recognized for a deft sense of the uncanny in his disquieting, comical, and provocative sculptures that incorporate elements of life out of context, challenging the expectations of viewers. Frequently focusing on themes of time, ambivalence, banality, and wonder, Matelli has stated, “I like sculpture because it’s unwieldy, and there is a resistance to decoration in sculpture that I like. . . . Genres are at the service of ideas, not the other way around.” For Tuesday Evenings, Matelli presents the development of his work, from early influences and the importance of representation, figuration, and narrative to the increasing significance of abstraction and distance.

Tuesday Evenings at the Modern, a popular series of lectures and presentations by artists, architects, historians, and critics, is free and open to the public. Lectures begin at 7 pm in the Modern Art Museum of Fort Worth's auditorium. Seating begins at 6:30 pm and is limited to 250; a live broadcast of the presentations is shown in Café Modern for any additional guests. A limited number of tickets (limit two per person) will be available for purchase ($5) from 10 am until 4 pm the day of the lecture online. Free admission tickets (limit two per person) are available at the Modern's information desk beginning at 5 pm on the day of the lecture. The museum galleries remain open until 7 pm on Tuesdays during the series (general admission applies).