The namesake image for this exhibition, Big Camera/Little Camera, 1976, from the series Early Black & White, shows an actual camera juxtaposed with a miniature camera, which exemplifies Simmons’s other central interest: manipulating scale. “I put the two cameras together for scale,” Simmons explains, “and as a metaphor—real life versus fiction. It was also a statement about what I intended to do with the camera.”

The exhibition will include other crucial series, such as Cowboys, 1979; Family Collision, 1981; Color Coordinated Interiors, 1982-83; Tourism, 1983-84; and Clothes Make the Man, 1990–92. In one of the artist’s most well-known series, Walking & Lying Objects, begun in 1987, Simmons uses larger-than-life props as opposed to miniatures. People pose wearing giant props, hiding their faces but showing their legs. The personified objects probe the question of the importance of “props” with respect to humanity by representing the items we rely on to help define who we are.

The survey also presents Simmons’s more recent series, such as The Love Doll, 2009–11, featuring high-end, life-size Japanese dolls in day-to-day scenarios. Her latest body of work, How We See, 2015, shows another iteration of the artist’s long-term interest in gender roles. For these images, Simmons hired make-up artists to paint open eyes on her sitters’ closed eyelids, examining cultural trends of masking in everyday online interactions. Simmons says, “Social media allows us to put our most perfect, desirable, funny, and fake selves forward, while naturally raising questions about our longings, yearnings, and vulnerabilities. In How We See, I’d like to direct you how to see while also asking you to make eye contact with ten women who can’t see you.”

Andrea Karnes in conversation with Laurie Simmons
October 9, 7 pm
Artist Laurie Simmons discusses the making of the Modern’s major survey Big Camera/Little Camera with the exhibition’s curator, Modern Senior Curator Andrea Karnes. This special presentation offers insight into Simmons’s work featured in the exhibition, her career, and the processes and premise of Big Camera/Little Camera as a collaborative effort between artist and curator. The artist is available to sign the exhibition catalogue before the lecture beginning at 5:30 pm in the Grand Lobby.

Laurie Simmons and Carroll Dunham
November 13, 7 pm
Artist Laurie Simmons is in conversation with her husband, artist Carroll Dunham, for an extraordinary presentation in which the two renowned artists discuss the role art plays in their life together and how their life together informs their art, all in conjunction with the Modern’s survey of Simmons’s art, Big Camera/Little Camera.

Lead support for the presentation of Laurie Simmons: Big Camera/Little Camera at the Modern Art Museum of Fort Worth is generously provided by Harper’s BAZAAR, Jimmy Choo, and The Andy Warhol Foundation for the Visual Arts.

With additional support provided by the Kleinheinz Family Endowment for the Arts and Education and Salon 94, New York. 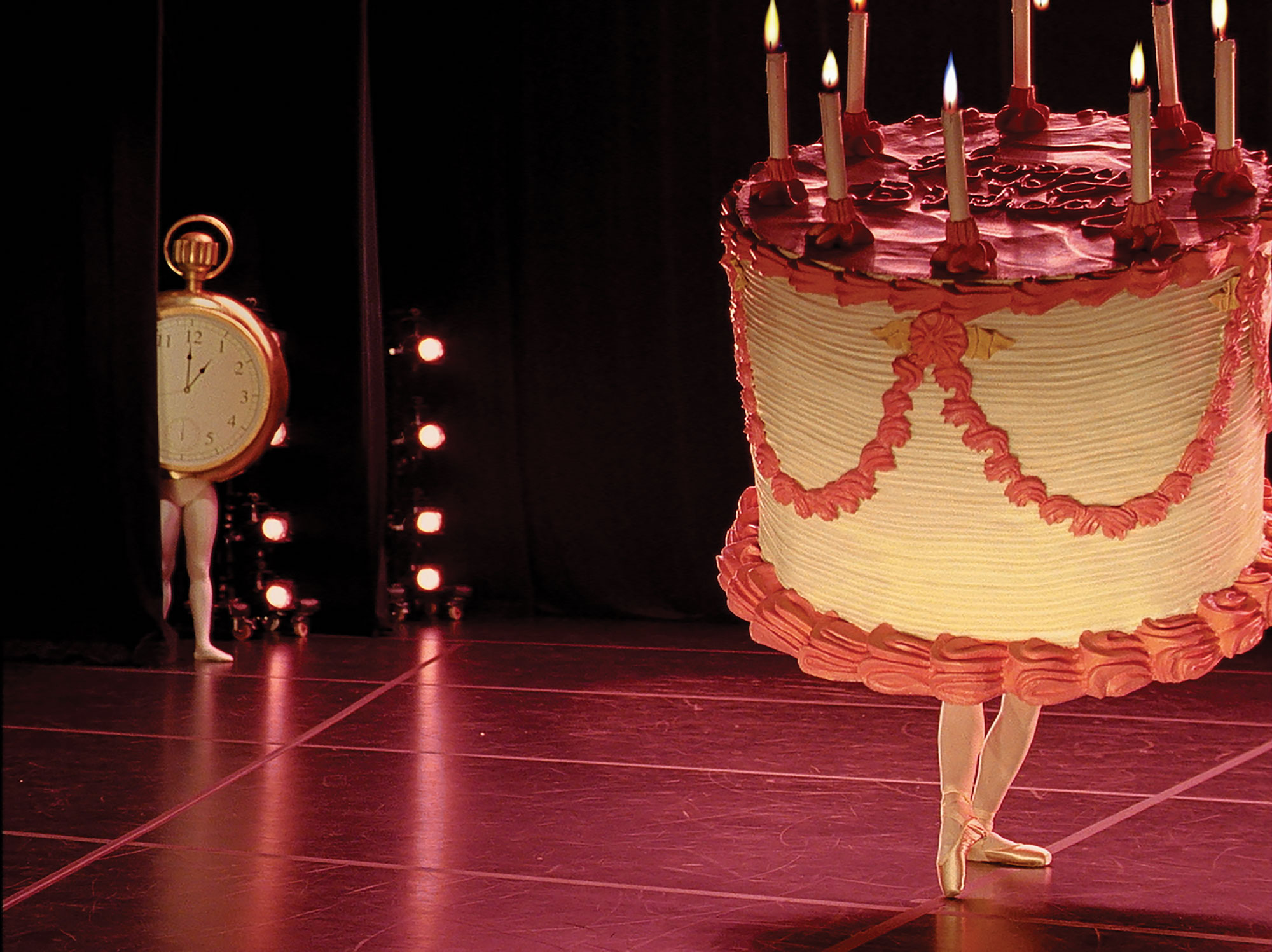 Laurie Simmons
Still from The Music of Regret, 2006
35mm film (transferred to HD Cam)
Dimensions variable
Courtesy of the Artist