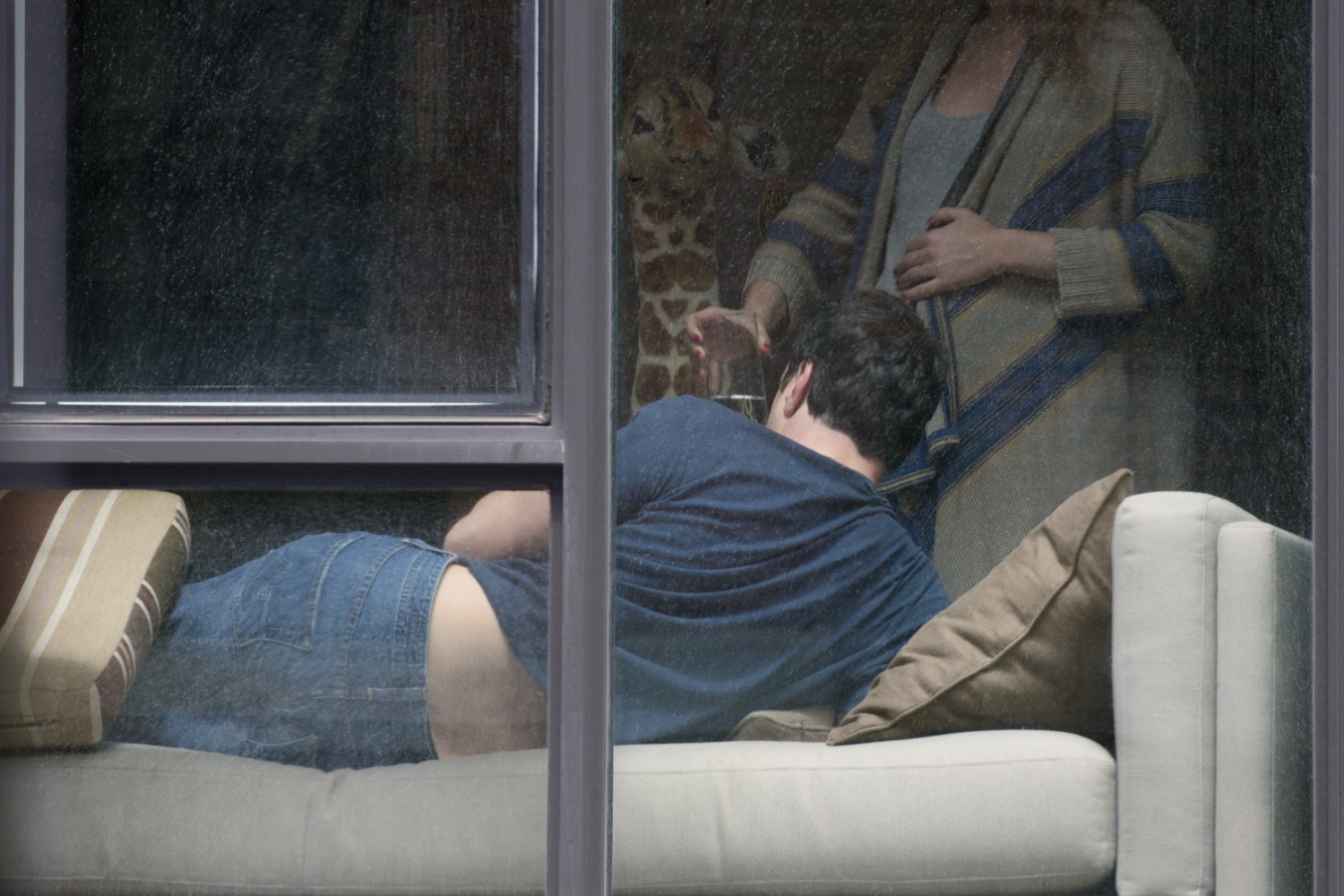 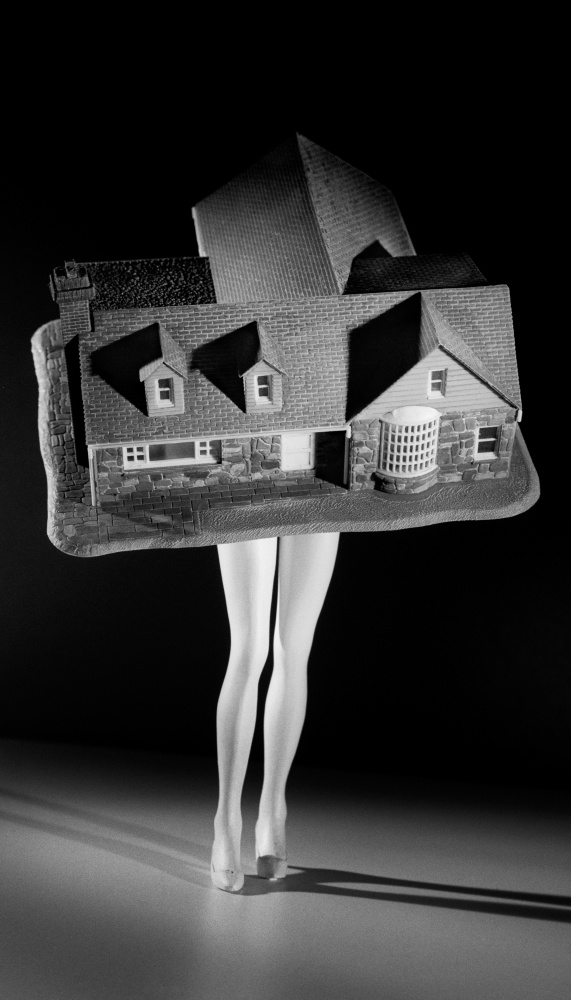 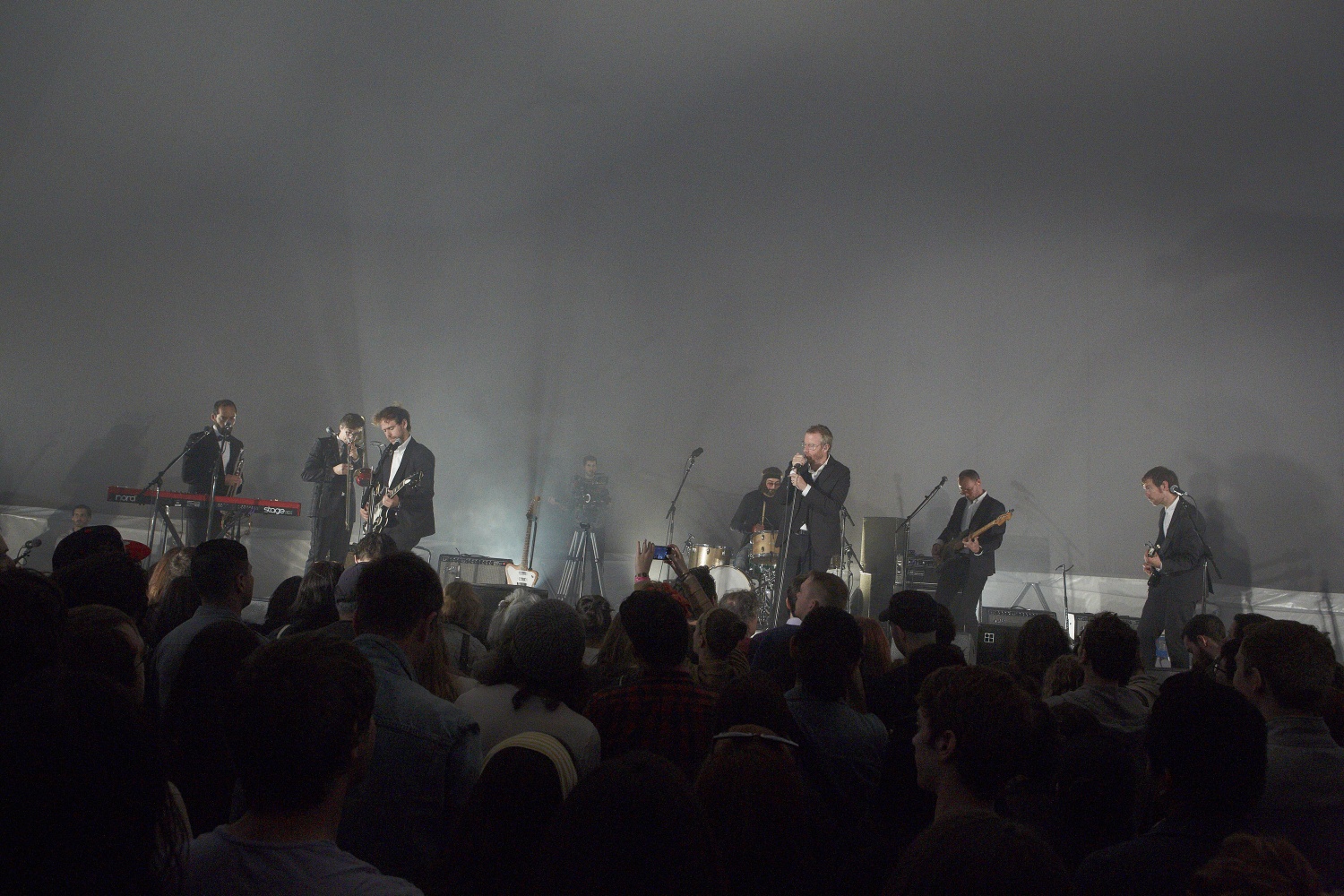 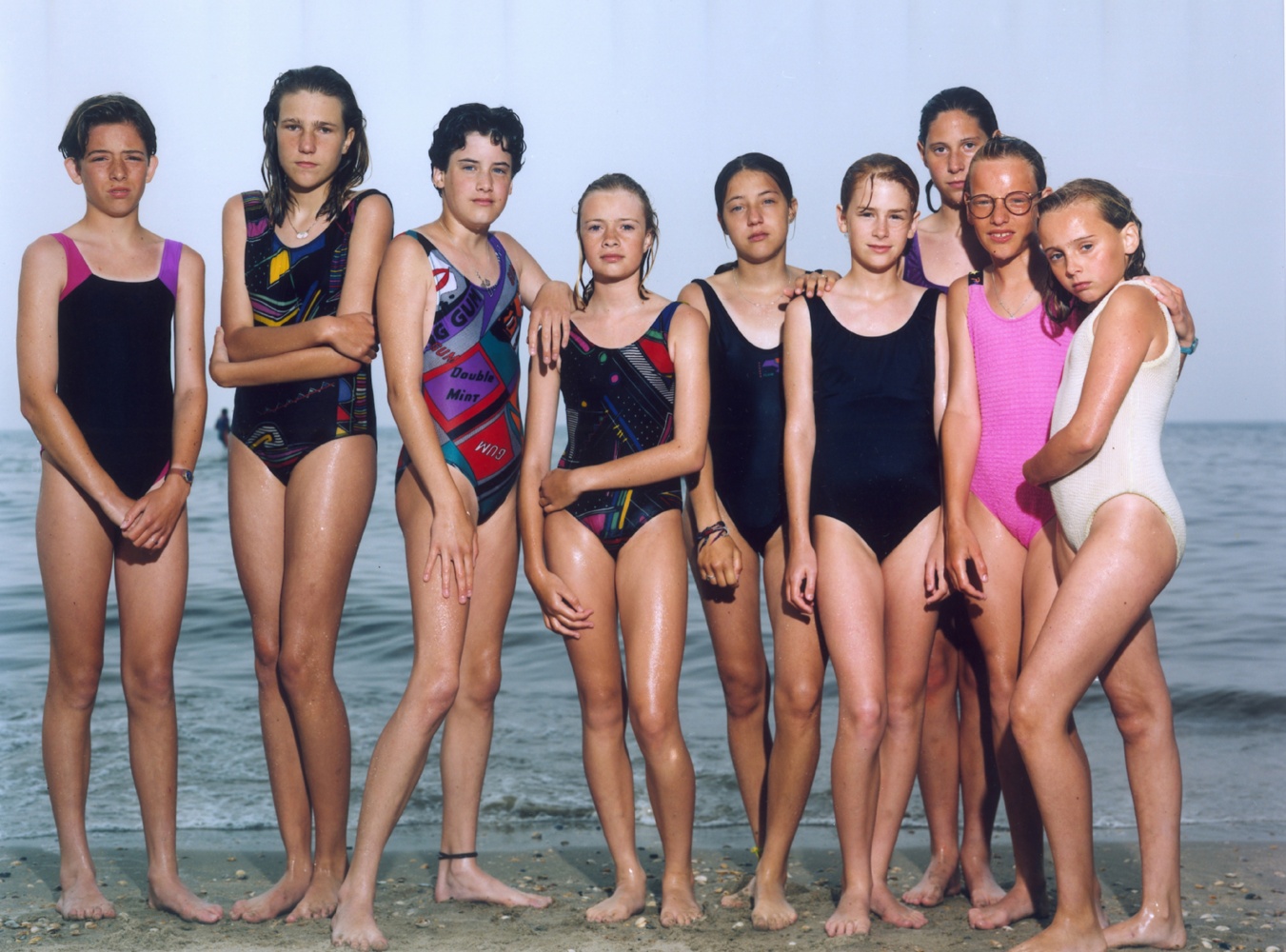 The artists included in FRAMING DESIRE each use their medium in ways that transcend what the imagery literally depicts to intensify the idea of desire. Interweaving the documentary, subjective, and symbolic, these artists address sexuality, gender, longing, catharsis, and transgression, among other subjects.

In her essay “In Plato’s Cave” from 1973, the philosopher and political activist Susan Sontag discusses desire as it relates to the photographed image. She theorizes that desirability is enhanced by the distance photographs can create, and that such imagery conjures the emotion by suggesting something unattainable. Sontag uses the examples of a lover’s photograph tucked into a married woman’s wallet, a rock-star poster in an adolescent’s bedroom, and the snapshot of a cabdriver’s children clipped to the sun visor. “All such talismanic uses of photographs,” Sontag writes, “express a feeling both sentimental and implicitly magical: they are attempts to contact or lay claim to another reality.”

Like Sontag’s assessment of photography, video also has the ability to seamlessly flow between reality and fantasy—and each medium does so to a marked degree over painting, drawing, or sculpture, especially because they often depict objects, places, and people from the real world. Yet even with their believability over other mediums, by the aim of the camera, click of the shutter, or roll of the film, artists choreograph and construct their shots, bringing their subjectivity to the image. Viewers add even more layers of personal perspective to what they see. This artist/viewer dynamic can transform the ordinariness of real people, architecture, and landscapes into images that incite desire.

Andrea Karnes, curator of FRAMING DESIRE, comments, “This exhibition highlights several of the most important contemporary artists of the last four decades, with a number of new acquisitions that meaningfully add context to the Modern’s growing collection in the areas of photography and video.” Karnes adds, “The artists included here explore the premise of desire, a topic that has been investigated in art in intriguing ways for centuries. The works are grouped into three themes of desire: Ages, Rooms, and Scapes. These updated takes on the traditional subjects of portraiture, architecture, and landscape make the well-traversed themes seem more magnified and provocative, especially when they are couched within the framework of desire.”

Ages is a variant on the genre of portraiture, showing stages of life from early childhood to death. This theme includes Rineke Dijkstra, whose photographs Dubrovnik, Croatia, July 13, 1996 and Hilton Head Island, SC, June 22, 1992 are from her seminal Bathers series, for which she posed adolescents wearing bathing suits in austere, formal poses along the coastlines of Central Eastern Europe and America. In a broad sense, these portraits are emblematic of the particular societies from which the teens come, creating intriguing comparisons between youth of the various geographic regions. With the delicate age Dijkstra focuses on in this series, she shows an extraordinary and often painful stage of being human regardless of locale—acknowledging the anxiety, posturing, pride, insecurity, and vulnerability of the years between childhood and adulthood.

Rooms takes into account the interiors and architecture that several artists in FRAMING DESIRE explore as subject matter, often to scrutinize how such structures function in our lives and how they can spark voyeurism, recall a time and place, or fulfill the desire to see a space we have not experienced firsthand. Within the theme of Rooms, the early cut “drawings” of Gordon Matta-Clark from the 1970s resonate alongside the voyeuristic perspective of the Holes series by Hubbard/Birchler from the 1990s, as each group of images offers uncharacteristic views through architecture from unusual points of view. The theme Rooms includes works by Candida Höfer, Teresa Hubbard/Alexander Birchler, Misty Keasler, Gordon Matta-Clark, Orit Raff, Allison V. Smith, Thomas Struth, Hiroshi Sugimoto, and Arne Svenson.

Scapes includes a range of artists who present landscapes, sites, places, or events both majestic and commonplace, often imbuing one with a sense of the other. Uta Barth’s photographs take on unremarkable aspects of the landscape that often go unnoticed in our daily lives. Her diptych from the series Nowhere Near, 1999, depicts a combination of crisp and blurred imagery of trees, rooflines, and power lines that, at times, borders on post-painterly abstraction. The artist’s cropping, framing, and distorted views subtly deconstruct conventional notions of cityscapes, edging peripheral street scenes and grey, winter skies toward the sublime. Icelandic artist Ragnar Kjartansson’s video/performance A Lot of Sorrow offers a different approach to Scapes. He arranged for the band The National to play their song “Sorrow” repeatedly and continuously on stage for six hours, creating a work that is repetitive over a long duration, but surprisingly expansive. While the mood of A Lot of Sorrow wanes and swells throughout the performance, the shadowy and atmospheric nocturnal scenes, along with the song, create a beautiful and austere scape to contemplate the emotion of sorrow and harness the artist’s desire to work through personal and collective emotion (his, the band’s, the crowd’s, and the viewer’s).