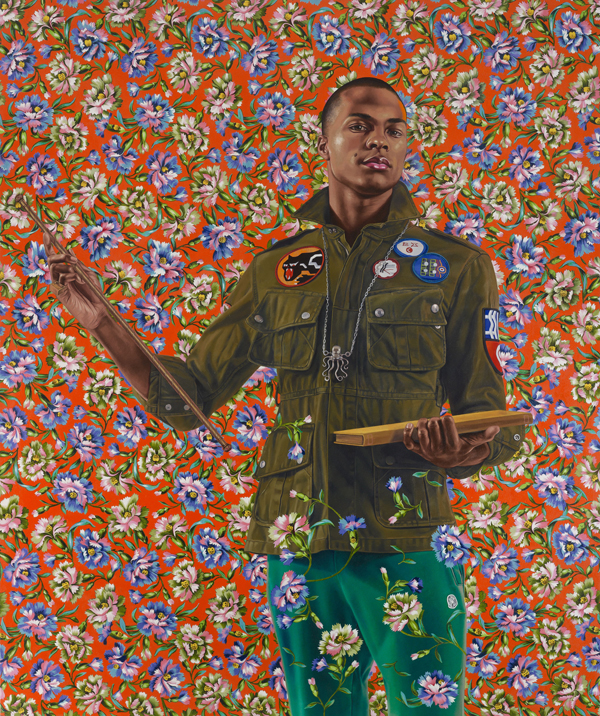 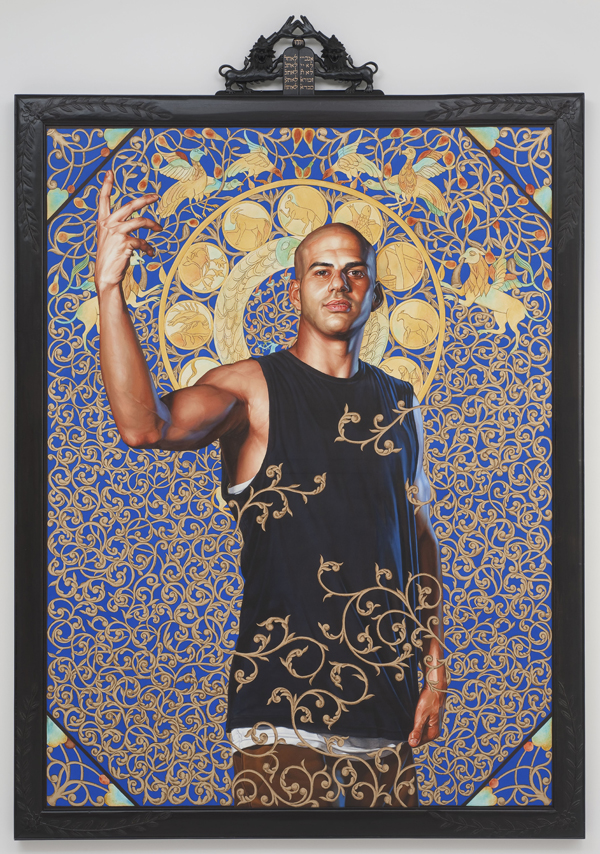 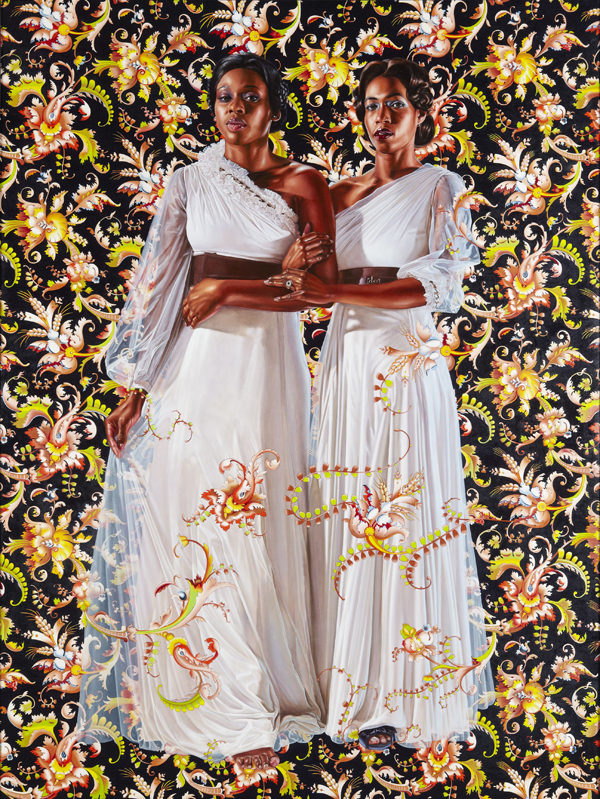 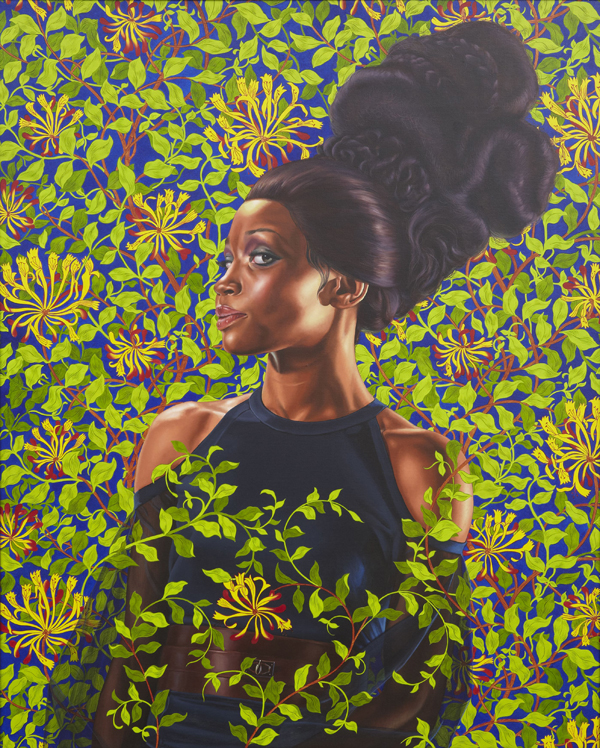 The Modern Art Museum of Fort Worth presents Kehinde Wiley: A New Republic, an overview highlighting the range of the artist's prolific 14-year career and comprising approximately 60 works. The exhibition begins with early examples of paintings inspired by Wiley’s observations of street life in Harlem; these images of African-American men mark the onset of his focused exploration of the male figure. In subsequent work, Wiley further examines the European tradition of portraiture, taking specific paintings by renowned masters such as Titian, Van Dyck, and Manet and replacing the historical subjects with contemporary, young black men sporting fashionable urban gear. These likenesses are set against ornate, decorative backgrounds on large canvases — part of Wiley's signature style — in order to raise issues of class in addition to race and gender. A New Republic also includes a selection from the artist’s ongoing World Stage project, examples of his bronze busts, and a chapel-like structure that showcases his new stained-glass "paintings."

Kehinde Wiley was born in Los Angeles, earning a BFA from San Francisco Art Institute in 1999 and an MFA from Yale University in 2001. His works are in the collections of over 40 museums, including the Los Angeles County Museum of Art; Museum of Contemporary Art, Los Angeles; Hammer Museum, Los Angeles; Metropolitan Museum of Art, New York; Seattle Art Museum; Brooklyn Museum; and Modern Art Museum of Fort Worth. Wiley has been featured in solo exhibitions at the Phoenix Art Museum; Columbus Museum of Art, Ohio; Portland Art Museum; Jewish Museum, New York; and Studio Museum in Harlem, among many others. In 2008, the Modern Art Museum of Fort Worth presented FOCUS: Kehinde Wiley and acquired the painting Colonel Platoff on his Charger, 2007-08, for the permanent collection. His work has been the subject of 10 monographs to date. Wiley is currently involved with multiple projects, including the making of a monumental painting for the Art in Embassies program to be installed in the new United States Embassy in Santo Domingo, Dominican Republic. On January 21, 2015, Wiley was presented the US State Department Medal of Arts.

A fully illustrated catalogue published by the Brooklyn Museum and DelMonico Books/Prestel accompanies the exhibition.