My Art, 2016
Written and directed by Laurie Simmons

Ellie Shine (Laurie Simmons) is a single artist living in New York City. Ellie has a good life: a stable teaching job, successful friends, and a loyal, aging dog named Bing. As her decades-old dream of a respectable place in the art world becomes more elusive, her frustration with her lack of recognition feels alarmingly urgent. When she is offered the summer house and studio of a famous friend, she seizes the opportunity to hit the reset button on her life and work. She unwittingly finds inspiration in two out-of-work actors who maintain the gardens at her summer retreat: Frank (Robert Clohessy), a recent widower trying to reassemble his life by turning his back on a mediocre acting career, and Tom (Josh Safdie), a young, hungry actor whose wife (Parker Posey) has a less ambitious vision for their idyllic country life. Joining them is John (John Rothman), a thrice-divorced, disillusioned lawyer looking for a summer distraction. This unlikely trio helps Ellie reinvent her artistic identity by participating in her DIY art videos—improbable re-creations of old Hollywood films. They accompany Ellie on an odd and unexpected journey toward finding her late-blooming artistic momentum.

Screening held in the Modern's Auditorium. Admission is free; seating is limited. 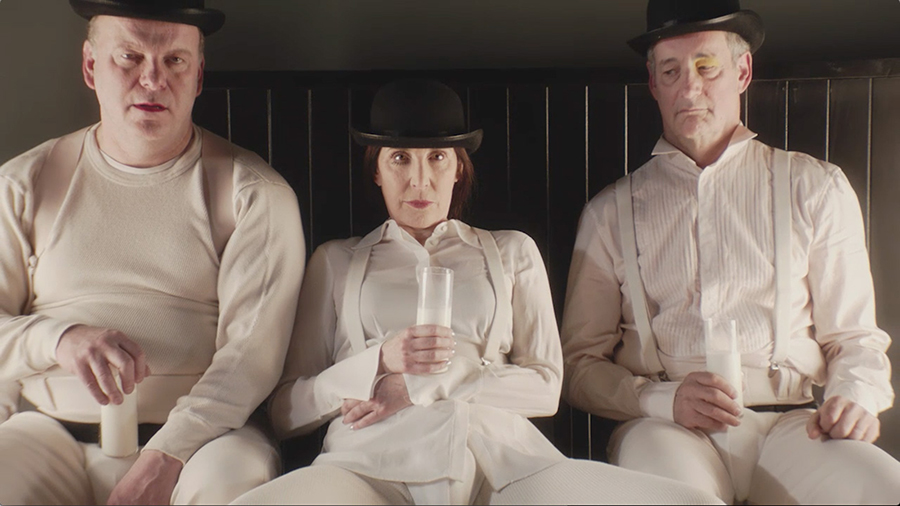