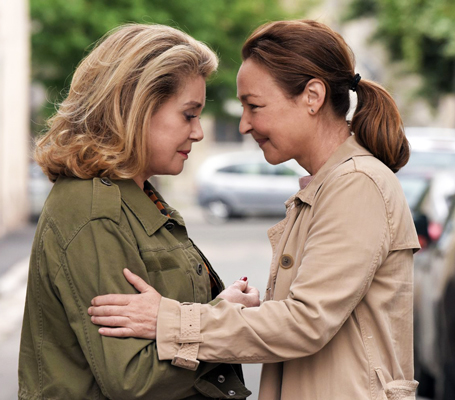 The Midwife
Magnolia at the Modern

“Deneuve is a force of nature, open and undone, working in the open-a-vein honesty of Gena Rowlands in A Woman under the Influence or Gloria.” Thelma Adams, New York Observer.

Two of French cinema's biggest stars shine in this bittersweet drama about the unlikely friendship between a talented but tightly wound midwife (Catherine Frot) and her late father’s free-spirited mistress (Catherine Deneuve).