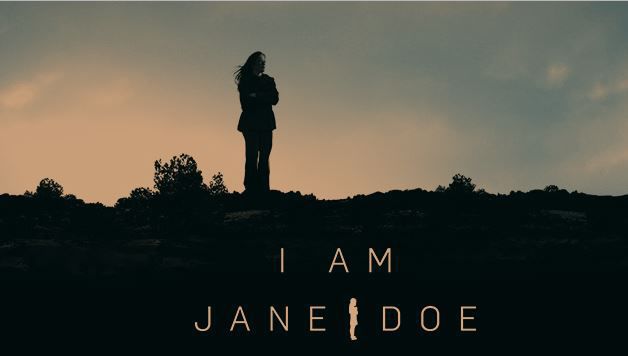 This film chronicles the epic battle that several American mothers are waging on behalf of their middle-school daughters, victims of sex trafficking on Backpage.com, the classified advertising website that for years was part of the iconic Village Voice. Reminiscent of Erin Brockovich and Karen Silkwood, these mothers have stood up on behalf of thousands of other mothers, fighting back and refusing to take no for an answer. Narrated by Academy Award-nominee Jessica Chastain, directed by award-winning filmmaker Mary Mazzio, and produced by Mazzio along with Academy Award-nominee, Alec Sokolow, the documentary reveals how, after rescuing their daughters, these mothers filed lawsuits against Backpage. Although many of the lawsuits have not gone well, their efforts have sparked a Senate investigation, a political movement, and now, pending legislation in Congress.
Reserve your ticket

Movies That Matter is a FREE, bi-monthly film series that highlights important human and civil rights issues. Each event features a film screening, followed by a moderated discussion with special guests. Screenings are held in February, April, June, August and October and December.