Shirin Neshat: I Will Greet the Sun Again 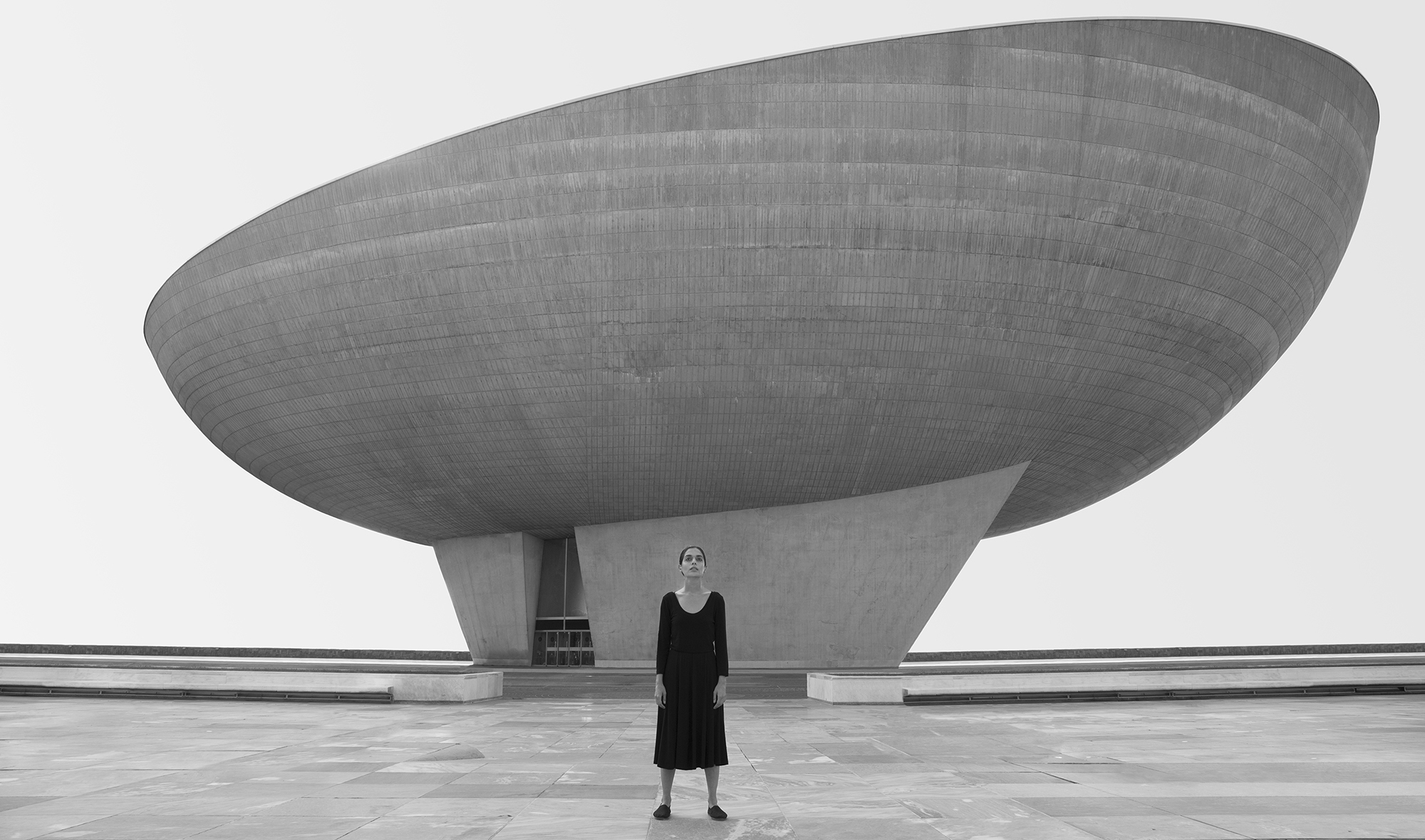 Shirin Neshat: I Will Greet the Sun Again surveys approximately 30 years of the artist’s video works and photography, investigating her passionate engagement with ancient and recent Iranian history. The experience of living in exile and the human impact of political revolution are also explored by Neshat.

The exhibition takes its title from a poem by the Iranian poet Forugh Farrokhzad (1934–1967). I Will Greet the Sun Again begins with Neshat’s most famous body of work, Women of Allah, 1993–97, and also features her early iconic video works such as Rapture, 1999, Turbulent, 1998, and Passage, 2001. Monumental photography installations include The Book of Kings, 2012, The Home of My Eyes, 2015, and Land of Dreams, 2019, a new, ambitious work encompassing a photographic series and video.

The exhibition journeys from works that address specific events in contemporary Iran, both before and after the Islamic Revolution, to works that increasingly use metaphor and ancient Persian history and literature to reflect on universal concerns of gender, political borders, and rootedness.

Throughout her career, Neshat has constructed symbolic worlds in which women and men assume cultural gestures and poses, often assembling and giving voice to real people who have lived through seismic events of recent history, including the Green Movement in Iran and the Arab Spring in Egypt.

Neshat’s own seismic event was leaving Iran in 1975, when she was 17 years old, to study at the University of California at Berkeley. The Islamic Revolution (1978–79) and the Iran-Iraq war (1980–88) prevented Neshat from returning to her home country, separated from family. Being dislocated or between cultures, politics, and worlds figures prominently throughout her work.

Shirin Neshat: I Will Greet the Sun Again is organized by The Broad, Los Angeles, and curated by Ed Schad, Curator, The Broad.

The presentation in Fort Worth is generously supported by a grant from the Texas Commission on the Arts, with additional support from the Fort Worth Tourism Public Improvement District. 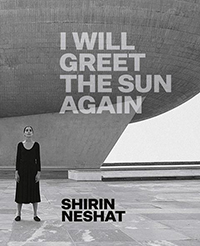 Purchase the exhibition catalogue at the Modern Shop online. 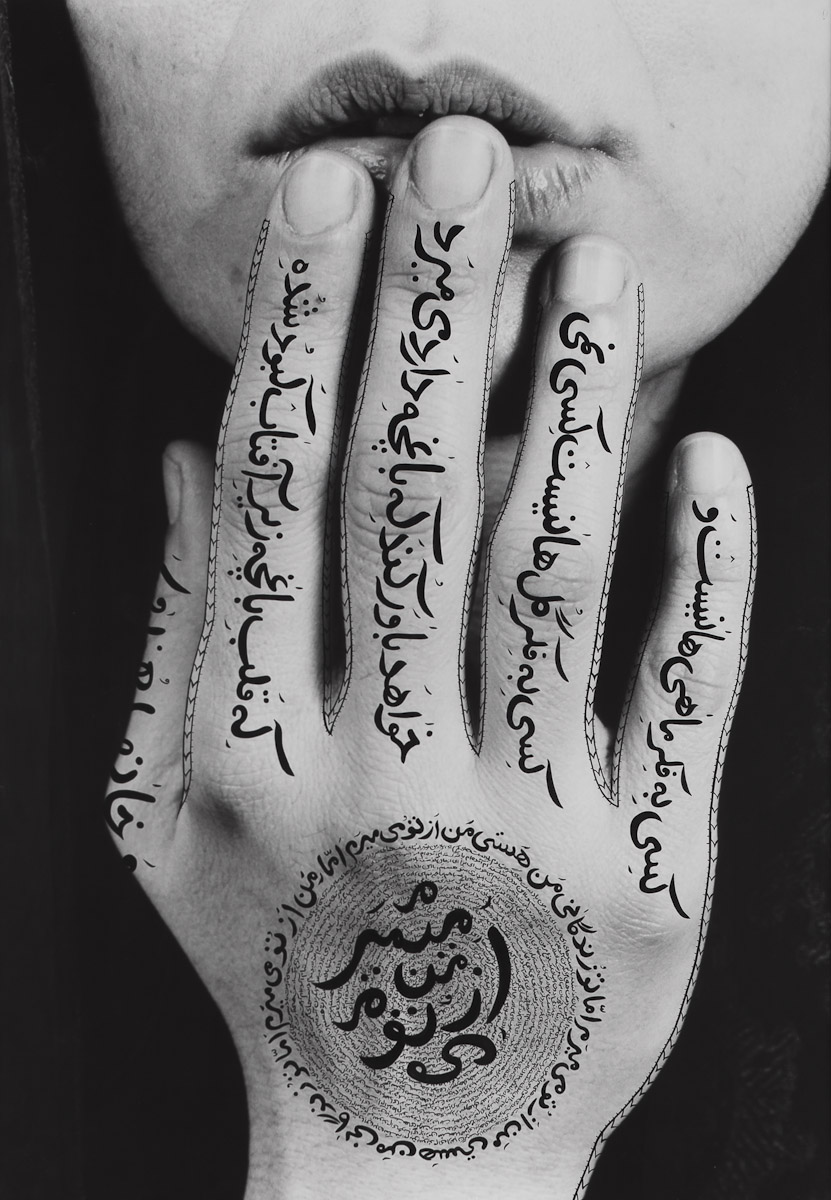