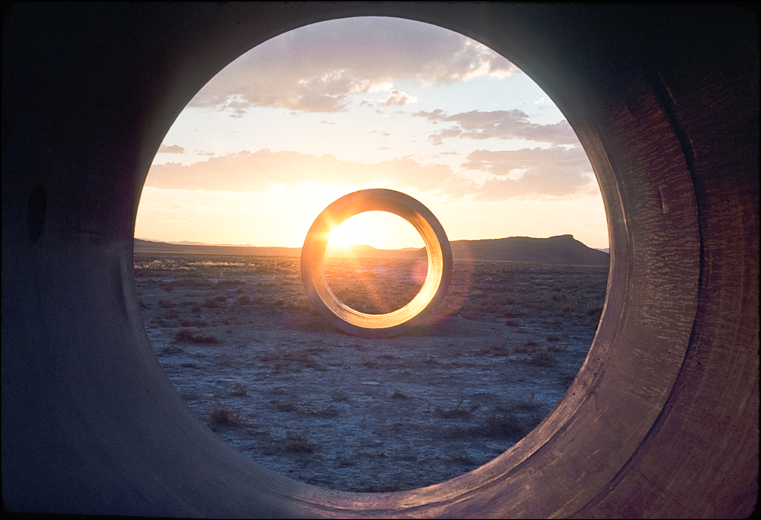 Troublemakers: The Story of Land Art
Magnolia at the Modern

“Troublemakers takes its place among the great art documentaries of the past half-century.” Eric Gibson, The Wall Street Journal. Troublemakers unearths the history of land art in the tumultuous late 1960s and early 1970s. The film features a cadre of renegade New York artists who sought to transcend the limitations of painting and sculpture by producing earthworks on a monumental scale in the desolate desert spaces of the American southwest. The film includes rare footage and interviews that unveil the enigmatic lives and careers of storied artists Robert Smithson (Spiral Jetty), Walter De Maria (The Lightning Field), and Michael Heizer (Double Negative) -- a headstrong troika that established the genre.