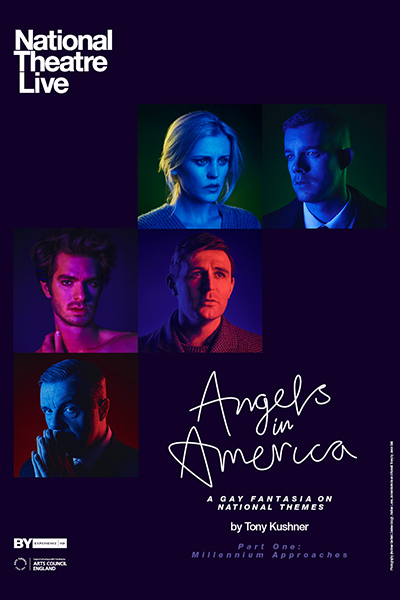 America in the mid-1980s. In the midst of the AIDS crisis and a conservative Reagan administration, New Yorkers grapple with life and death, love and sex, heaven and hell.

The running time is approx. 3 hours. *This is not a live performance. This is a theatrical performance that has been filmed and is presented as a screening.