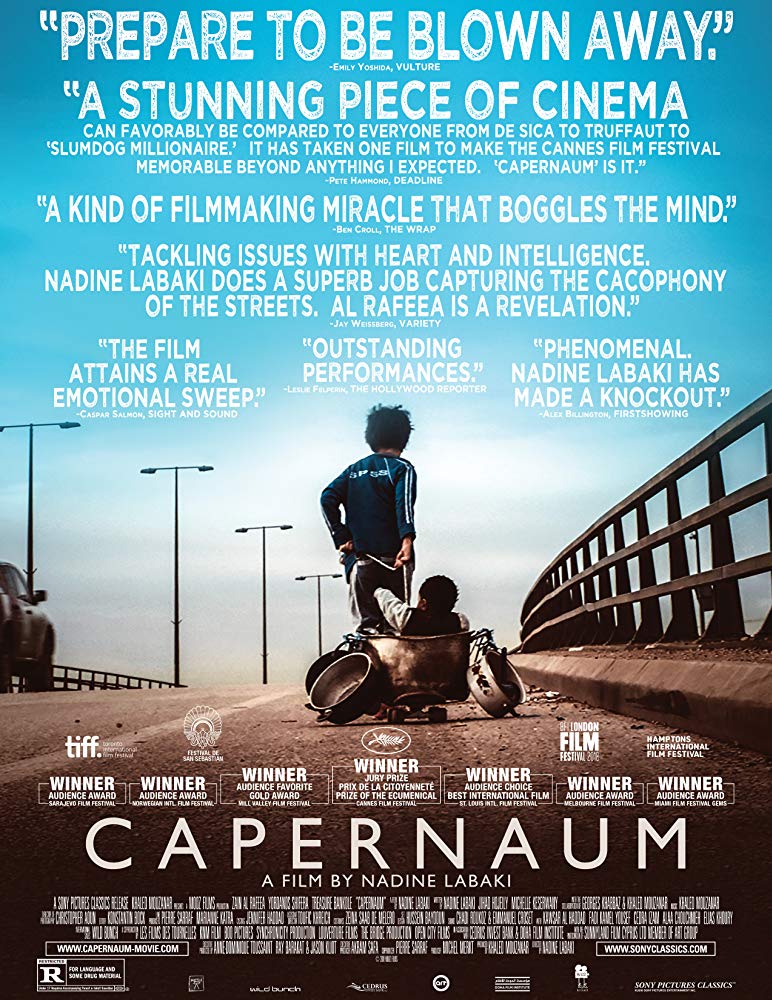 Capernaum
Magnolia at the Modern

“The sorrow inherent in this tale would be unbearable without the film's flashes of humor and performances by a cast of nonprofessionals that are moving beyond measure.” Peter Travers, Rolling Stone. After running away from his negligent parents, committing a violent crime, and being sentenced to five years in jail, a hardened, streetwise 12-year-old Lebanese boy sues his parents in protest of the life they have given him. Capernaum was the winner of the Grand Jury prize at the 2018 Cannes Film Festival.