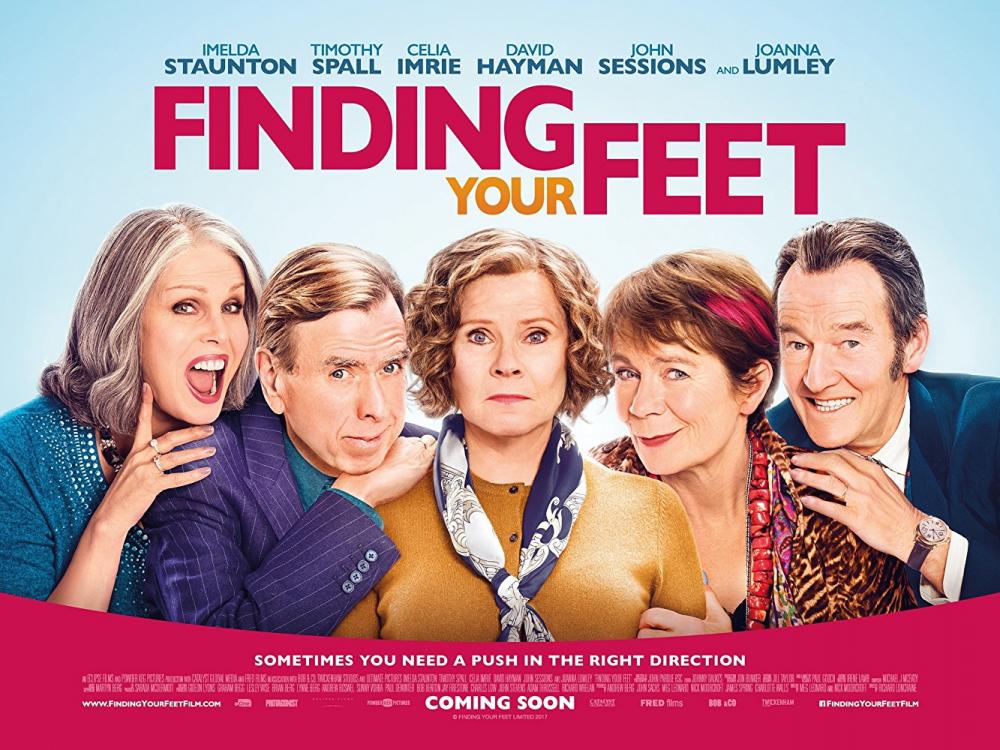 Finding Your Feet
Magnolia at the Modern

“Sweet and plummy as a jam tart, Richard Loncraine's gentle late-life romcom rightly counts on its classy cast to get by.” Guy Lodge, Variety.

On the eve of retirement, a middle-class, judgmental snob (Imelda Staunton) discovers her husband has been having an affair with her best friend and is forced into exile with her bohemian sister (Celia Imrie).